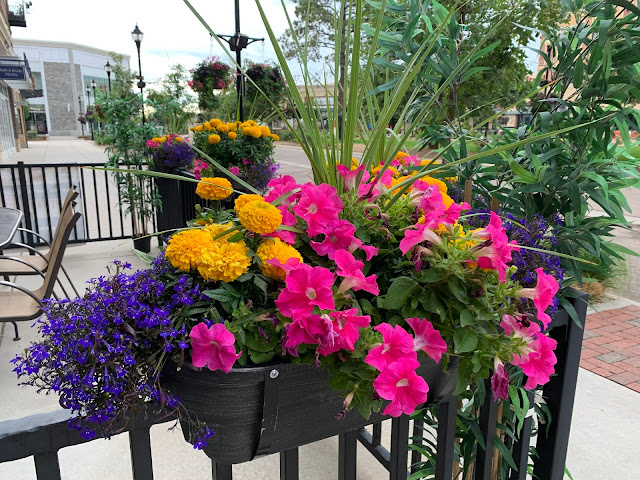 This morning just started off wrong. I had forgotten to charge my phone, but it was charged enough that I was able to head out. Then very soon into my run, I could tell I was getting a low blood sugar. I returned home a mile and a half in, and ate a bunch of food and hoped that I'd recover enough to be able to get in a few more miles, knowing that it just wasn't going to be a great running morning. After that brief pitstop, I headed back out and struggled for a few miles until I finally hit my stride at about the four mile mark. This run was a slow rambling mess, but the fact that I was able to salvage six and a half miles from the wreckage of what was beginning to feel like a lost morning was a win. Especially since it's starting to get to the last third of the month, and I'm going to have to really work to hit 100 miles for June.