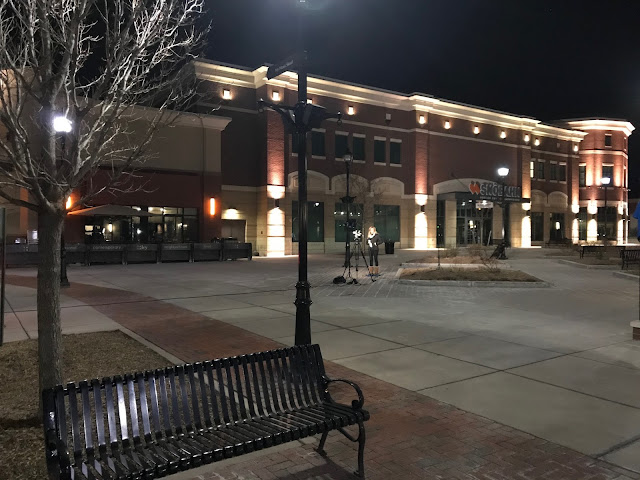 You know what is weird? When you're up extra early, and running through the Streets at Southglenn before 6 O'Clock in the morning, and you turn a corner and you see a channel 4 news report standing ALL BY HERSELF with lights on her like she's getting ready to do a live spot. I don't have any idea what possible news could have been breaking at a deserted shopping center at 6AM, but News 4 was live on the scene. I took a picture because of just how surreal the whole scene was. I also didn't see a camera man, which makes me wonder do the reports just film themselves now? Totally possible with today's technology, but I was unaware that was a thing. 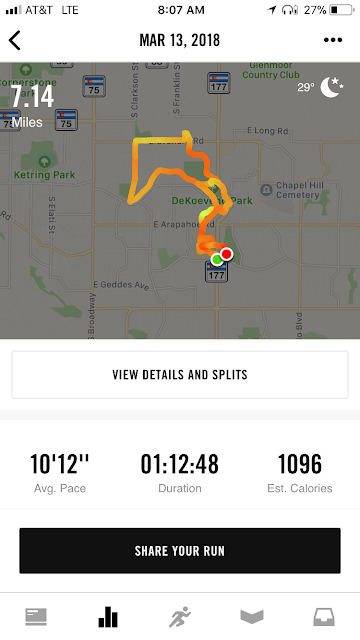