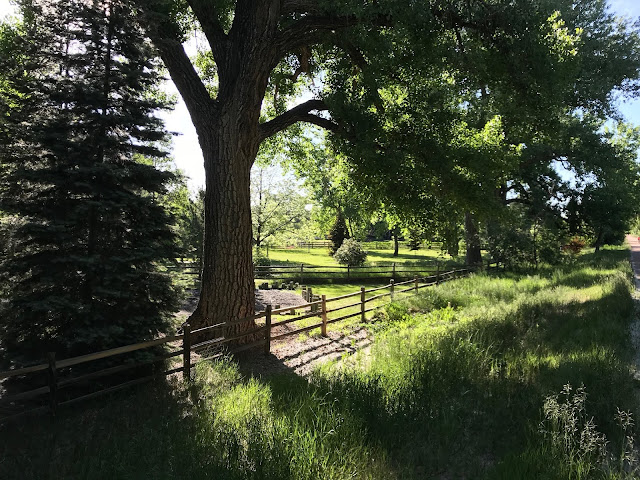 This was my third attempt at running since coming back from my foot injury, and the early returns are that the foot is doing fine, but my conditioning has fallen apart. This was the longest outing I have tried, and I pretty much fell apart at around four miles, and dragged myself to a rather unimpressive six before just walking the final stretch home.

In addition to being unable to catch my breath, my muscles have apparently softened during my absence from the trails and now I get super sore and tight muscles for days after even the shortest run when previously I could do a good long run and feel mostly great the next day, now I'm feeling it. My plan for now is to continue to slowly work in some runs this month along with some bike rides and slowly build up my endurance so that maybe by July I'll have a shot at once again hitting a 100 mile month. 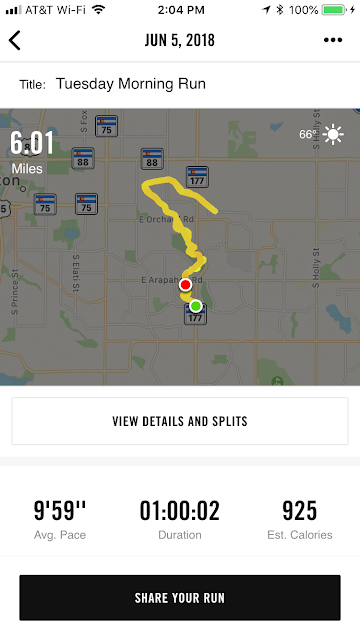