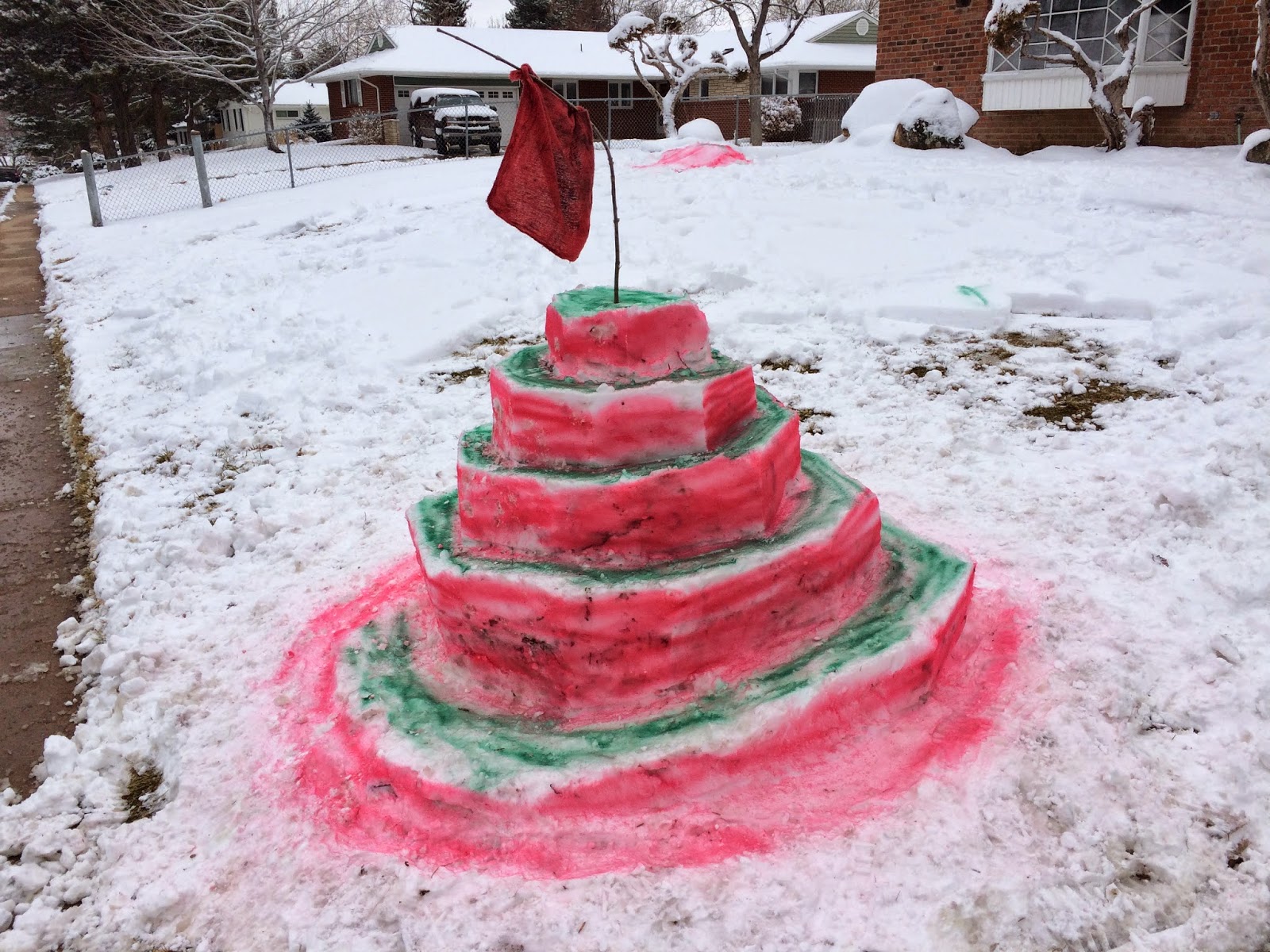 Sometimes winter sneaks up on you. The weather forecast called for a chance of snow during the day on Saturday, but apart from a few insignificant tiny flakes, nothing happened. I thought I had dodged a bullet, but when I woke up on Sunday morning, the entire world was white. I had already gotten dressed in running clothes before looking out, and as I stepped into the kitchen my early morning running enthusiasm died an abrupt death.

I figured I was just going to miss out on running, but the kiddos wanted to go sledding, so I spent an hour Sunday morning sliding down the small hill near our house. The weather warmed up rather markedly, and as I was walking home from sledding, I noticed the streets were mostly clear and even partially dry. After a quick lunch, I escaped into the early afternoon and a run that I didn't anticipate I'd get in.

Although the streets were okay, the major streets were still pretty sloppy, so rather than going far in one particular direction, I ended up taking a very loopy and repetitive route...I don't think I was ever much more than a mile from home. This limited the number of photo ops that I encountered, but I still managed to see this odd snow creation. I'm assuming that the "artist" used a canvas of freshly fallen snow and a few cans of spray paint to create what is either a Christmas themed castle or a five tiered watermelon cake. The flag at the top is a nice touch. 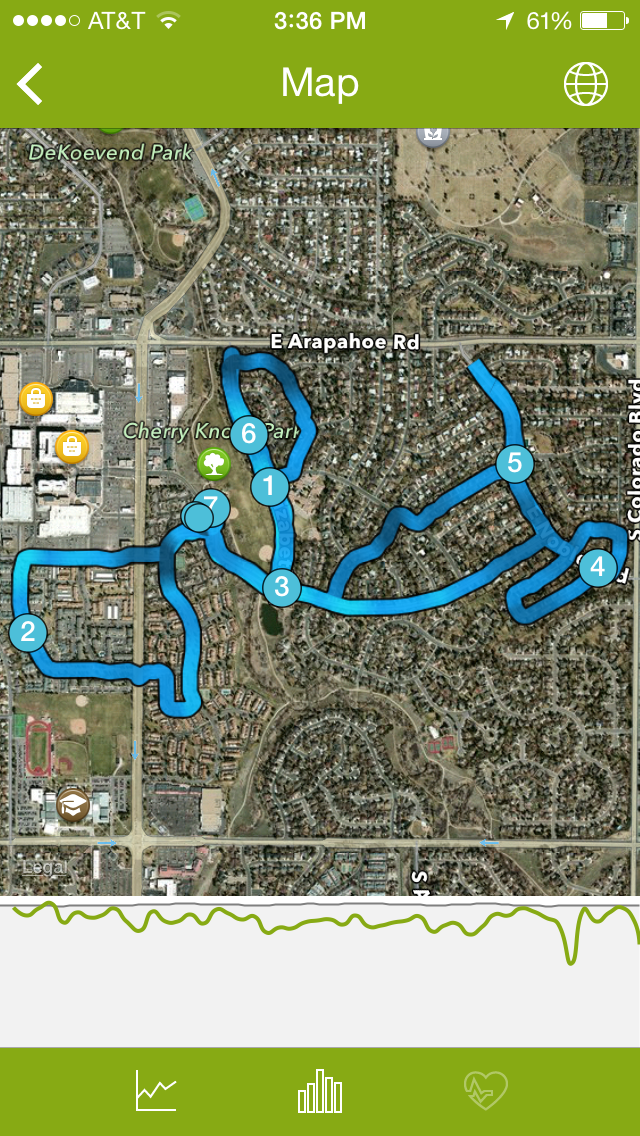