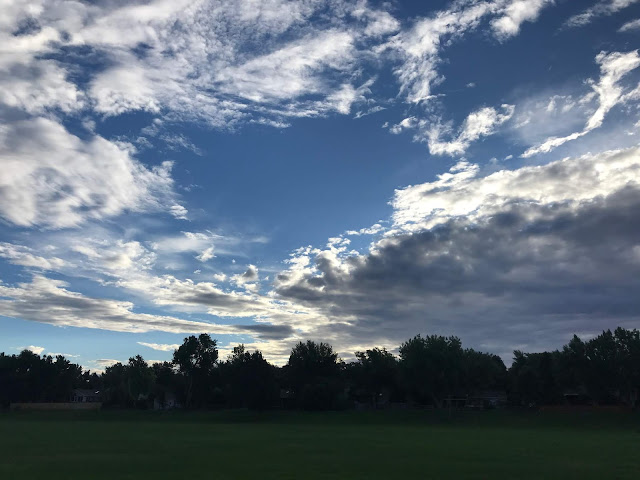 The clouds were very dramatic as I started out on this run. I love a dramatic cloud. I had been up relatively late the night before, and it was a bit of a struggle to get out of bed for this one, but I managed to get up and get myself on the trail. I felt really good the first half, and then had another one of those dreaded low blood sugars hit and render me useless for running for the final few miles...which I pretty much ended up walking. Unlike the clouds, the low blood sugar was extremely non-dramatic...it was just annoying. 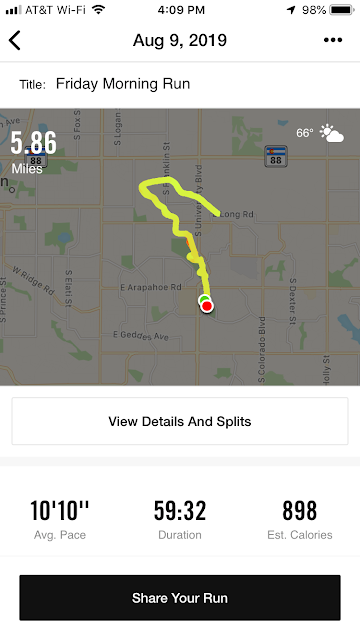