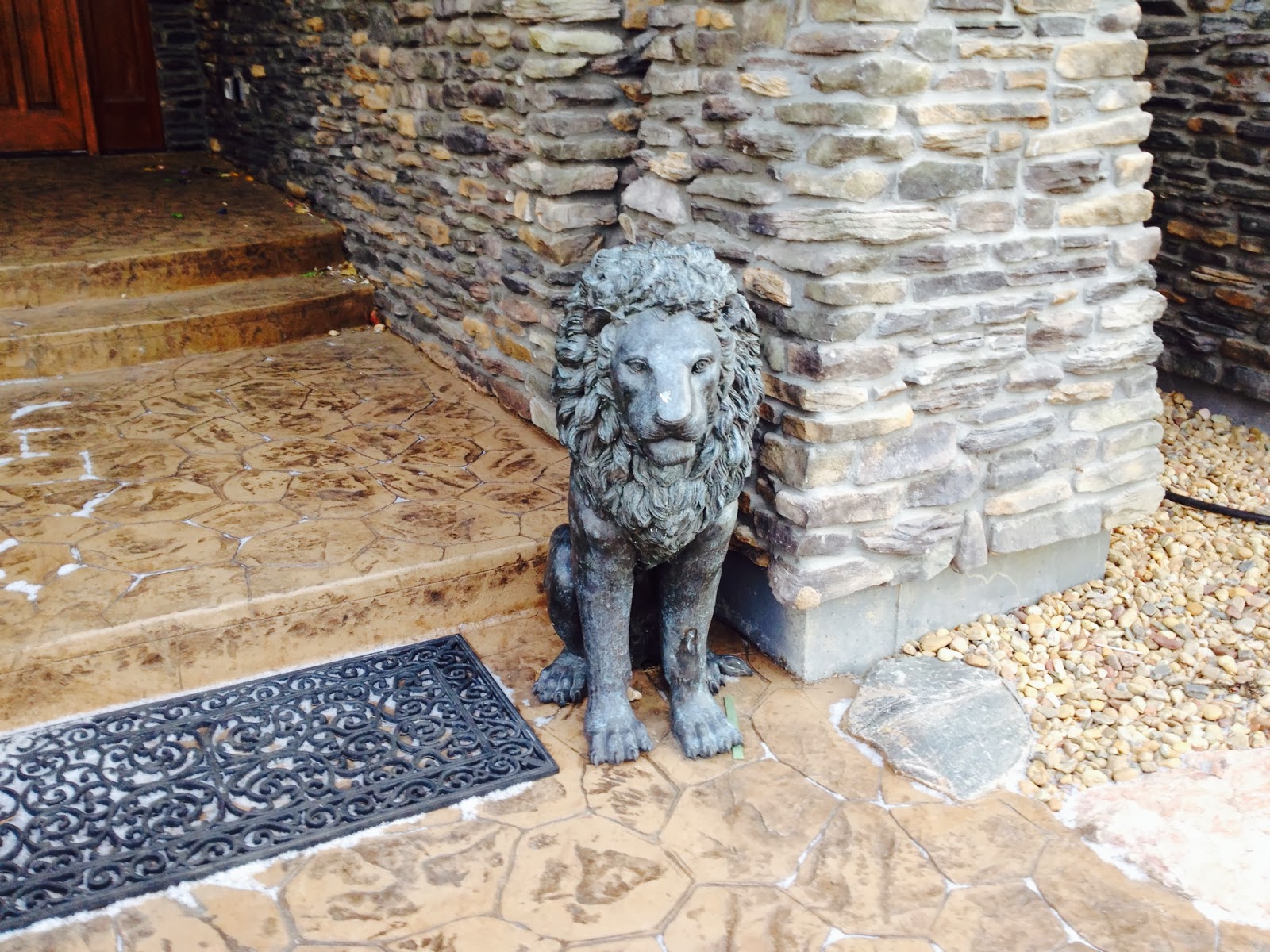 It was cold. Not unbearably so, but it was cold enough that it definitely had me thinking about NOT running. I was weighing the merits of freezing my tail off or not, and eventually decided I needed to run. It was a close call, though, and that indecision led to a ton of further indecision. I was as much a wreck of poor decision making as I get...which is not terribly bad, as I tend to be fairly decisive at all times...probably to my detriment sometimes, but still. I rarely am indecisive, so this run was a lesson in poor decision making.

I couldn't decide which way to go, and once I did decide, I ended up doubling back on several different occasions, and changing my mind and my direction. I think my brain froze up with the cold. It wasn't my favorite run...plus at one point, my body started displaying some fecal urgency...always a bad time for a runner. Fortunately, I wasn't too far away from the local rec center, which I entered like I owned the place and destroyed their bathroom. As Jim Carrey says in Ace Ventura, "Do NOT go in there!"

The goofiest thing I did on this run was try to run in a pattern in a parking which would spell out my first name on the map of my running app Endomondo. Since I wasn't thinking about which way was up in a global since, I ended up doing it backwards and upside down, but the results were interesting, even if they were mostly indecipherable. The main thing that I noticed is that all that doubling back confused Endomondo and killed my lap pace. Oh well. It was an interesting experiment to me. Here is what it ended up looking like...You can kind of make out the upside down C on the left...the rest of it looks like what you'd expect a jogging signature to look like. 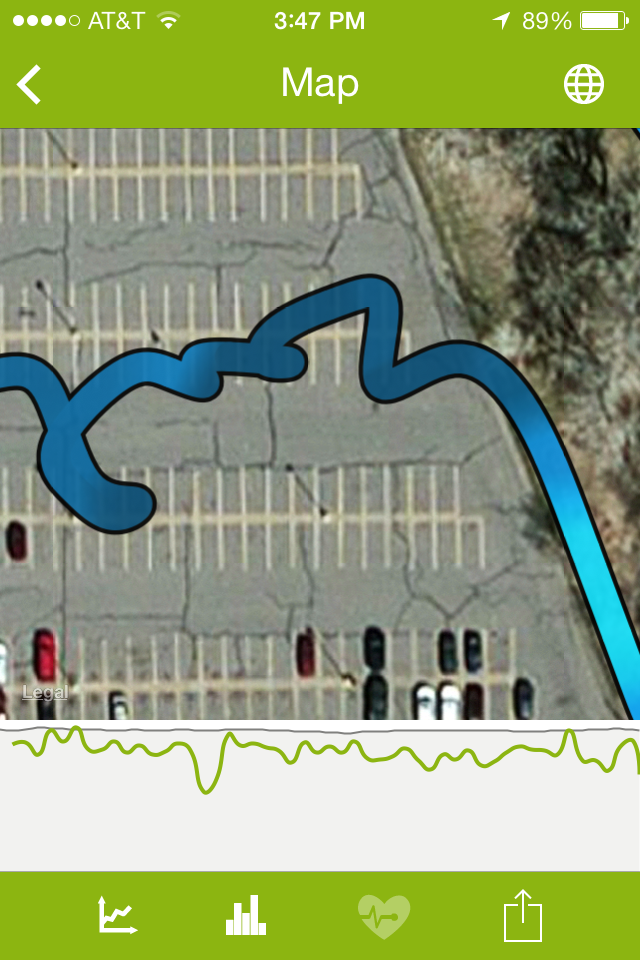 The picture for this run comes from a small subdivision of mini-McMansions, I think the lion statues (there are two of them on either side of the entryway) are there to lend some gravitas to the home. I'm not sure they work in that manner, but I did like the way they looked...they were pretty quality home lions, not your run of the mill K-Mart blue light special lawn lions...Now that I type that, I'm pretty such a thing does not exist. Anyway, a big thumbs up to these lions. Big Fan. Here is the big map. 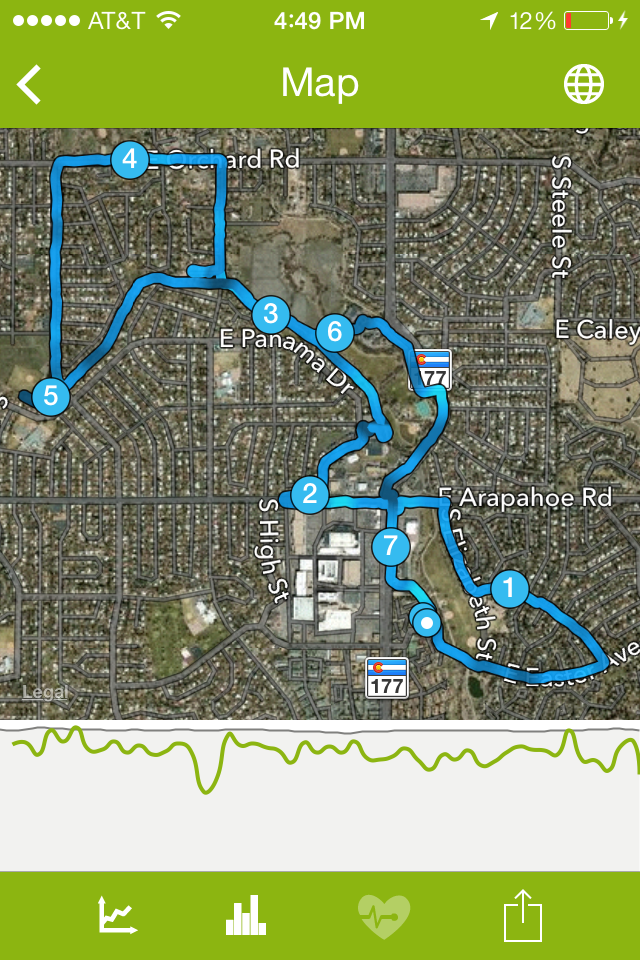