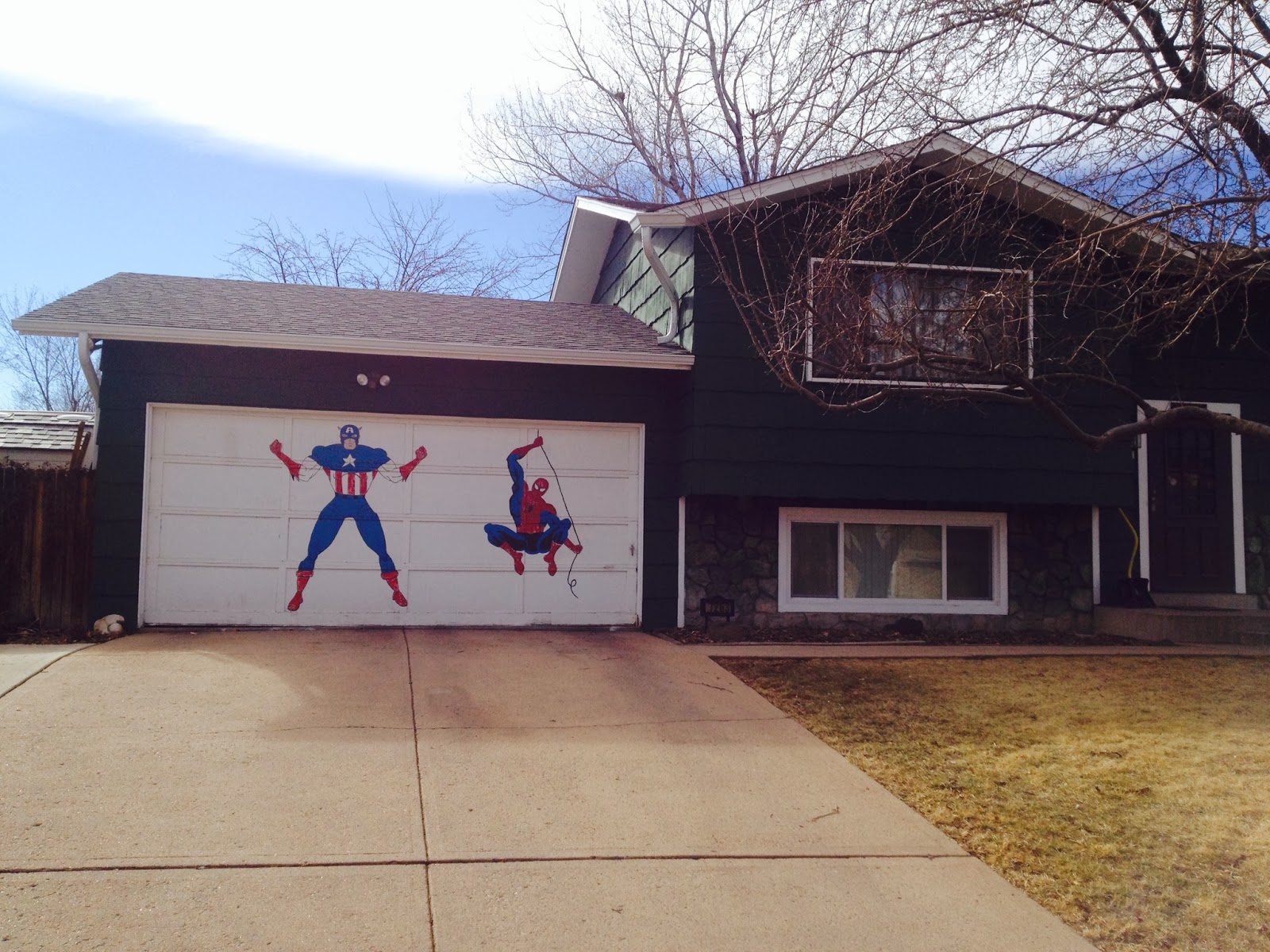 I was in a good mood as I got off work early and was looking forward to going to the Nuggets game right after my run. After a day of sneezing and general Common-Coldery, I was hoping that I could run away the sniffles. Not sure if that is an effective strategy to get over being sick, but it does seem like I feel better the more I run, so I thought it was worth a shot.

A combination of getting a low blood sugar and running while sick left me feeling winded for much of the first half of my run. I was in a fine mood, but my body wasn't cooperating with my desire to run. I had to stop and walk for a bit. However, after 8 ounces of frozen yogurt, some ham, and a Sobe Life Water, I was feeling much more like myself, and the second half of the run went swimmingly.

Most importantly, I decided that it was time for Run and Shoot to get a photo of the Spiderman/Captain America house. I am endlessly amused by the fact that someone is so comfortable in their nerdiness that they just paint their favorite Marvel Superheroes on their garage. I'd be horrified if it were my neighbor, but since it's merely someone who lives a mile and a half away, it's enough distance from me to be humorous instead of embarrassing. 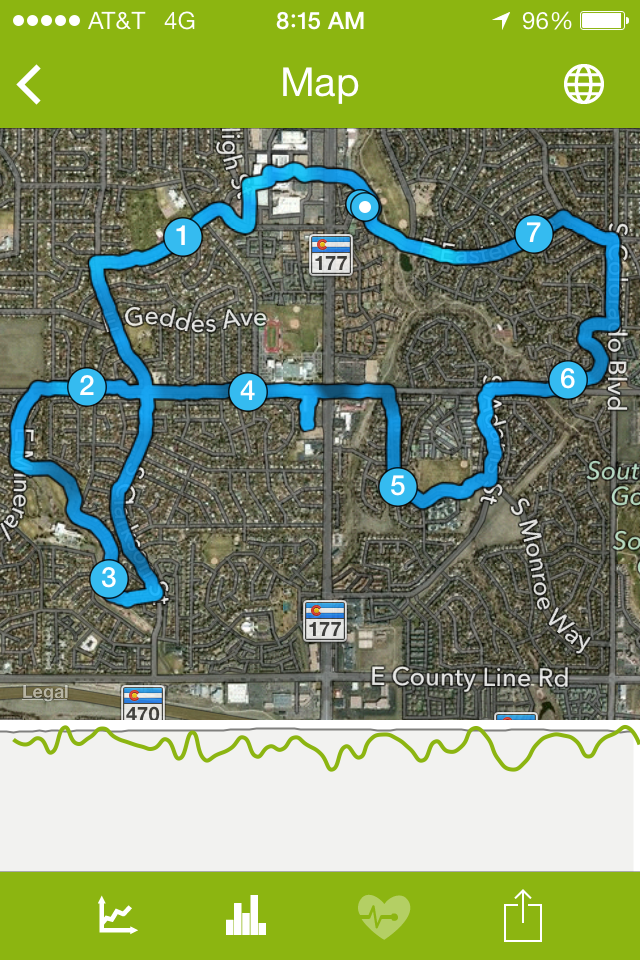