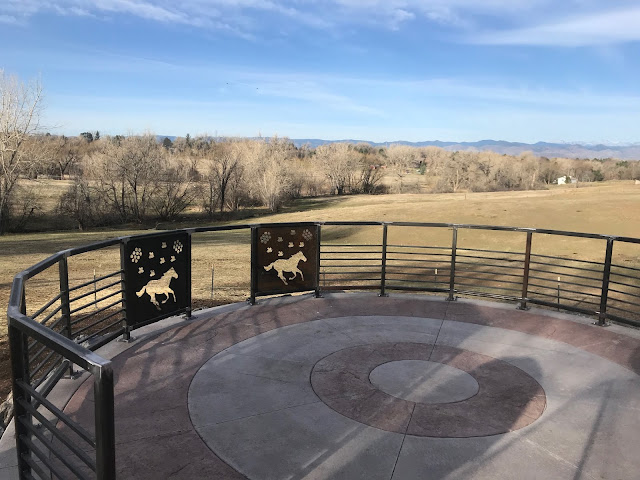 Last time I listened through the entire White Album, I came away rather unimpressed. I decided to listen again, and I thought it was much better than I remembered it, but still could use a slight bit of editing. The 9 minute "Revolution 9" track is just flat out hard to listen to, but there were not as many throwaways as I thought from my last listen. I rather enjoyed my time with it this go around, and it made for a lovely morning of running to Beatles music.

Today's photo comes from the still in progress construction of the meadow overlook last mentioned in Post 789. The progress continues, and I think it's nice that they let an eleven year old girl pick out the paneling. (I'm assuming that is what happened.) 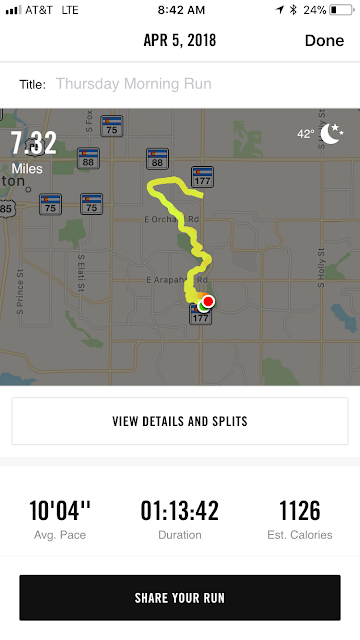