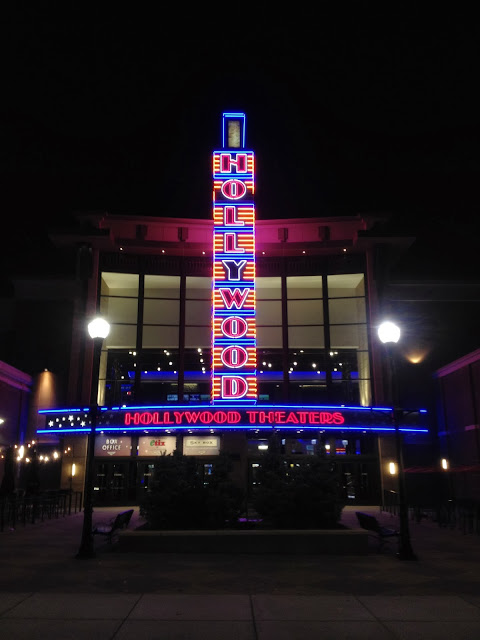 I was getting ready to leave for a run when Jen asked if I wouldn't mind delivering cookies to some friends of ours. These friends live about 2 miles away, so at first I was hesitant. Not because 2 miles is all that far, but running with a bag of cookies is not as good as running without a bag of cookies. Still, I really like these friends, and being the guy who runs to deliver cookies isn't such a bad guy to be. I texted our friends to make sure they'd be around and that it was cool if I showed up randomly at their house at 9:15 on a Monday night.

The run to their house was largely uneventful, although the running route is different than my usual driving route, and their street looks different in the dark. I walked up quietly to what I believed was their house, took off my earphones, and quietly knocked on the door...to which their dog barked loudly and angrily. Small problem...They don't have a dog. I looked at the street address and a number which in the dark sort of appeared to be a 3 when I quickly looked before was now quite obviously a 5. I needed that number to be a 3. I wasn't sure what to do. I didn't know if I had knocked loudly enough for the people in the mystery house to have heard me and come to the door, but I also didn't feel like explaining myself, so I sheepishly crept away from the door towards my friends house while keeping an eye on the incorrect house that I had inadvertently disturbed. That door never opened, so I confidently moved on to the correct house and happily delivered cookies to friends that were expecting me.

The other problem that I had neglected to think about when starting this blog was that I do a decent number of runs at night...a time which makes it difficult to get good photos. This is a challenge to which I will need to find solutions, but for my first night run for the blog, I decided to hoof it over to one of my favorite buildings in my neighborhood which looks even cooler at night. Neon signs rule, and so do movies. So this picture combines my love of movies with my love of bright primary colors, I suppose...It's the Hollywood Theaters of the Streets of Southglenn.

All in all, last night was a good run, I felt great both while running as well as when I stopped and chatted with friends. My runs so rarely double as social calls, but it's fun when that happens. 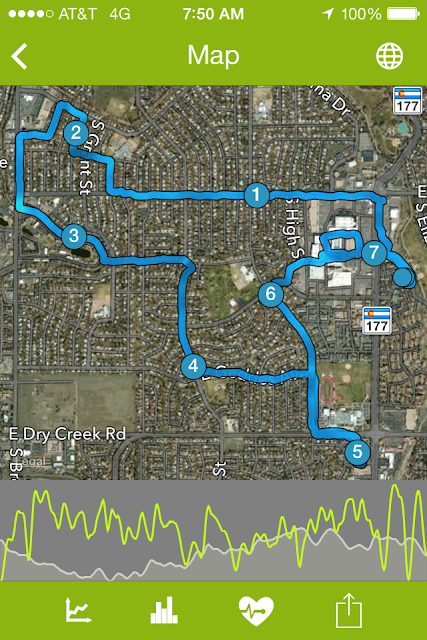