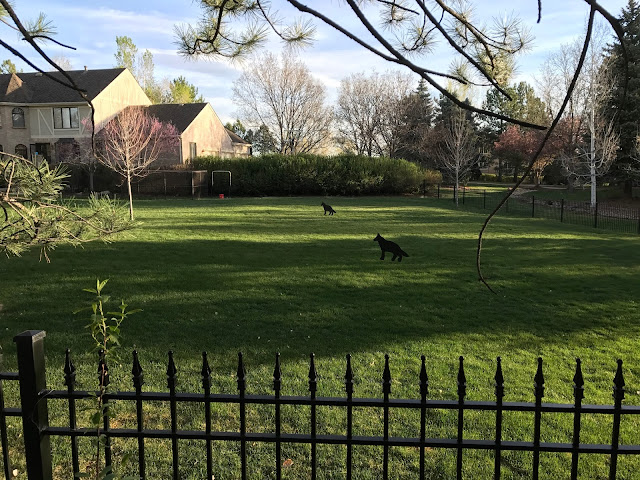 I have to figure out what these dog wood cutouts are for. I have posted a photo of something similar in the past but those were placed in city parks in Greenwood Village. This is someone's personal backyard. Even weirder, they actually have a dog. He was barking at me as I took this picture. My guess is that they are there to scare away birds from making a mess in the yard, but if you have an actual dog, the point of having fake dogs in your yard seems even more pointless. Also, the Greenwood Village fake dogs have more details to make them look slightly more realistic. These dogs are entirely black...which seems less likely to actually scare something. I don't get it. 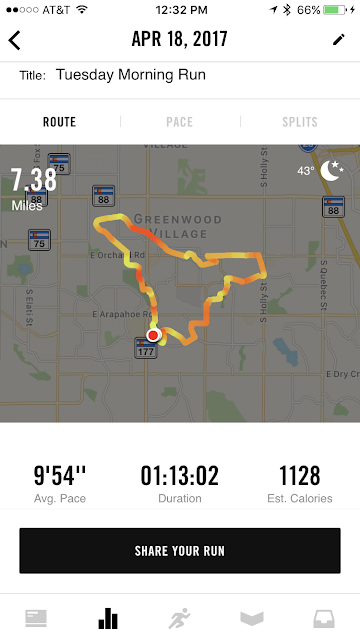