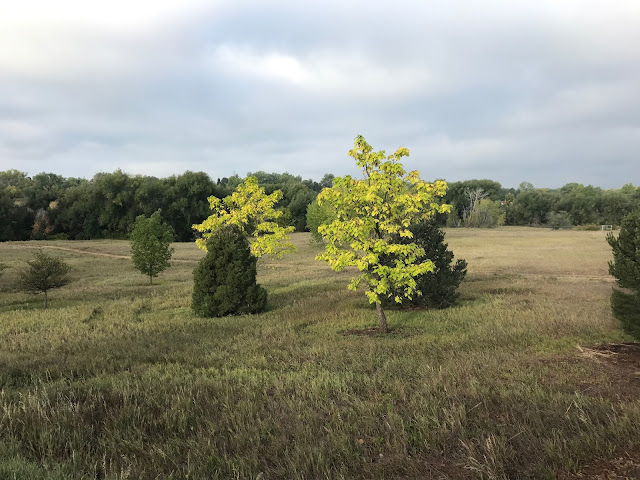 I swear these trees were candy apple green as I passed them. They were glowing in the sunlight with this interesting color halfway between green and yellow and I loved them.

I also ran past a Best Buy this morning and there was a crowd of about 20 people lined up at 6:45 in the morning for some reason. The guy at the head of the line looked like he had camped out since the night before. I thought maybe it was for some new iPhone as I was running this morning, but it appears through my exhaustive internet research that they were actually camped out for a SNES Classic...a retro video game console from Nintendo which looks like a miniature Super Nintendo with 21 games pre-loaded onto it. Seems like an odd thing to camp out for, but I hope they enjoy their systems.

At one point in this run, my wife called me and we discussed a very funny situation. I'm not bringing you any of the details, because they are for us, but I forgot to pause my running app while talking with her which caused my average pace to drop from 9:30 minutes per mile to 9:59 per mile. It's not a big deal in any way, and yet it annoyed me simply because I was on a pretty good pace for the second day of a back to back. This also was my final run as a 40 year old, as when I run on Sunday, I'll be 41. 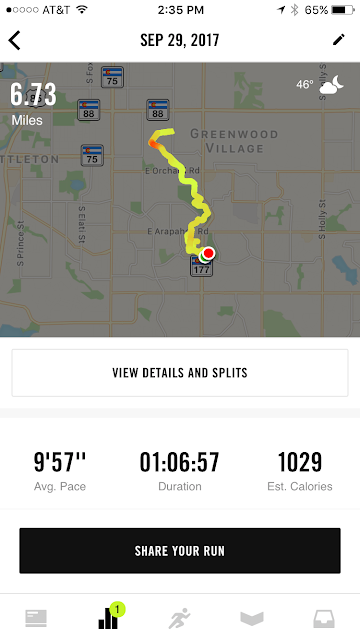