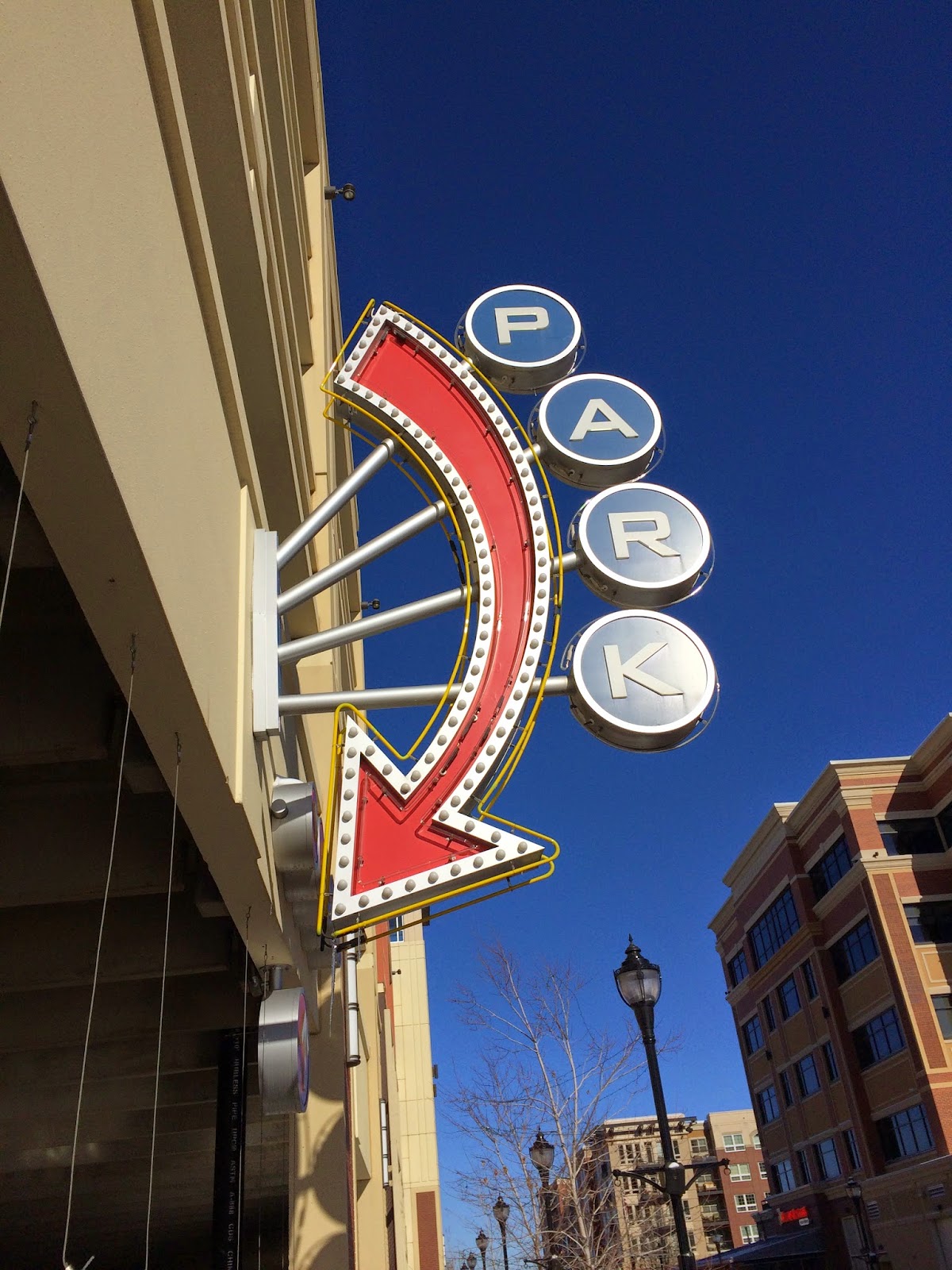 Saturday night saw a big storm blow through South Denver, so the streets were once again snow-packed and hard to run on. I wanted to get out for a run, so I headed across the street to The Streets at Southglenn outdoor shopping center. This is a safe place to run when the world is snowy because the mall owners clear snow faster than any other place on earth. Although the rest of the world was snowy and hard to traverse, these streets and sidewalks were shoveled clear because commerce must continue! I looped around the main streets a few times, and then to break it up, I also ran up and down the parking garage a few times.

It was about half an hour before any of the shops in the mall were scheduled to open, and yet the parking garage was quite busy. One of the weirder things to me was how many cars were flying up to the upper levels of the parking garage. The garage has five floors for some reason, even though the mall is rarely so busy as to need any more than 2. The result is that the top three level of the parking garage usually resemble a morgue. However, on this particular Sunday morning, it appears that people were training for the Pike's Peak Hill Climb auto race. I saw at least three or four cars flying up to the fourth floor. Then I started getting a bit nervous, as I started thinking that perhaps these upper levels of this abandoned parking garage might be getting used by nefarious crime perpetrators, and I might accidentily stumble into something I really didn't want to see.

Fortunately, the most disagreeable thing I bumped into was a layer of snow on the top level. I was also able to get a picture of the Parking Garage sign, which has kind of a cool flair. I at no point during this run was any further than about half a mile from home, but I still managed to get in a decent four and a half miles on a day when there weren't many places to go, so all in all, things worked out pretty well. 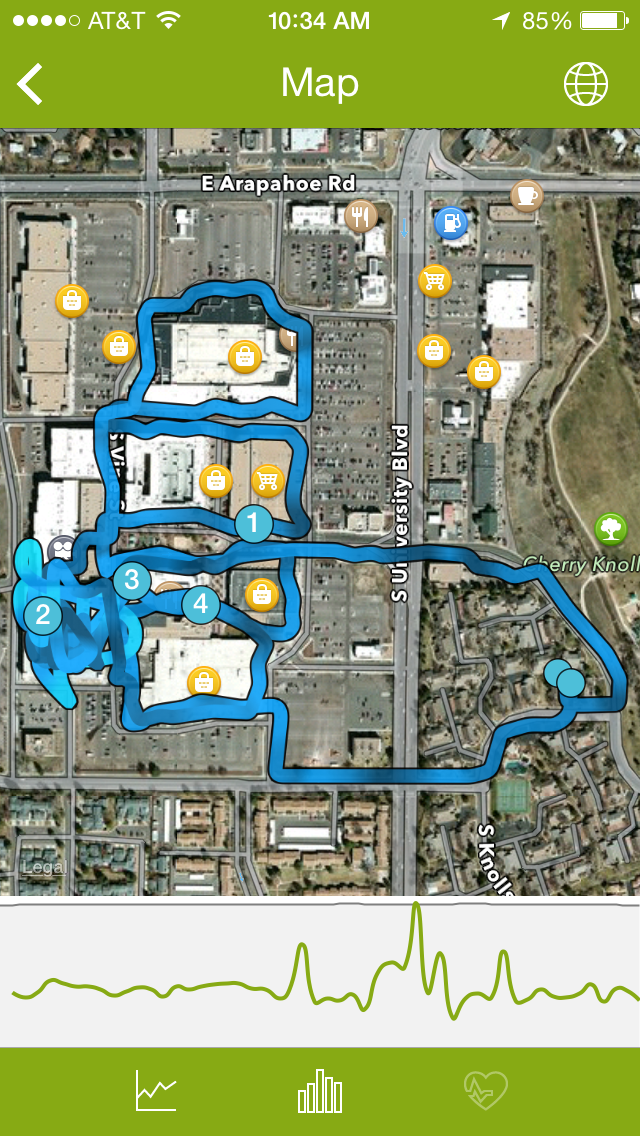