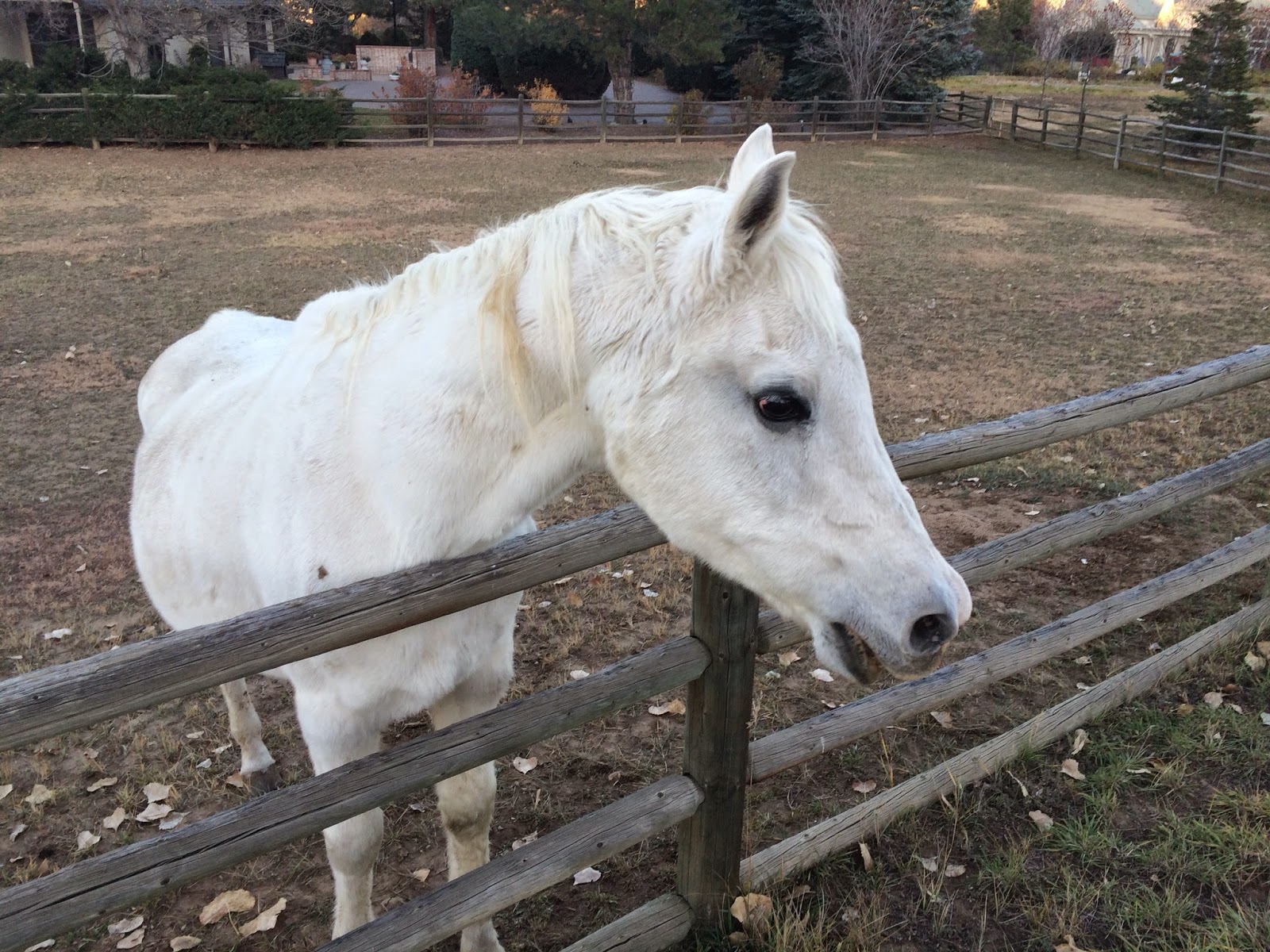 I didn't want to fight cars, so I headed directly to the Highline Canal and just rode that wave for four miles, then turned around and did a reverse skate in the opposite skating direction. The negative to running on the trail is that it can often be harder to find a good picture for this blog, the positive side to it is that it's pretty much a flat path the whole way, and you never find yourself needing to negotiate traffic in a world where any miscommunication can end with a two ton vehicle smashing into you at a high rate of speed. I was tired from a long day at work, so decided to just shut off the traffic maneuvering section of my brain and run a trail.

Trail running is pretty wonderful. I found myself listening to music and cruising at a faster pace than I usually hit. I felt good. I didn't even think about taking a picture for the first two miles, and then I found some horses in a field with the sun shining on them, so I snapped a quick shot of them just so I'd be sure to have SOMETHING to post. It wasn't going to be great, but at least it was going to be something. Then I reached the point that I had planned to turn around just before the four mile mark, and two white horses were in a field. I have seen these horses before, but decided I wanted to get a picture of them, because apparently I was in a horse photo mood.

I walked off the trail and down the slight incline towards the fence of their corral. It was at this point that I began to believe that a lot of people bring these horses treats, as they both made a beeline to me to come say hello, and I could only assume that visions of gumdrops or apples danced in their heads. They were super friendly and for about 30 seconds or so transformed me from a normalish middle aged man into one of those middle school nerdy girls who is just a little TOO into horses. For that half a minute, my whole world was about horses. I was smiling with a dopey smile on my face and petting their heads, and of course taking pictures, including the extreme horse close up you see above. And admit it, that's a cute horse. I was in Horse Nrvana, but snapped out of it, as I realized that it was getting darker and more importantly colder. With a happiness created by friendly ponies, I happily trucked back down the path on my return trip home. It was a good run, one where I embraced my inner Disney princess and called to my animal friends. 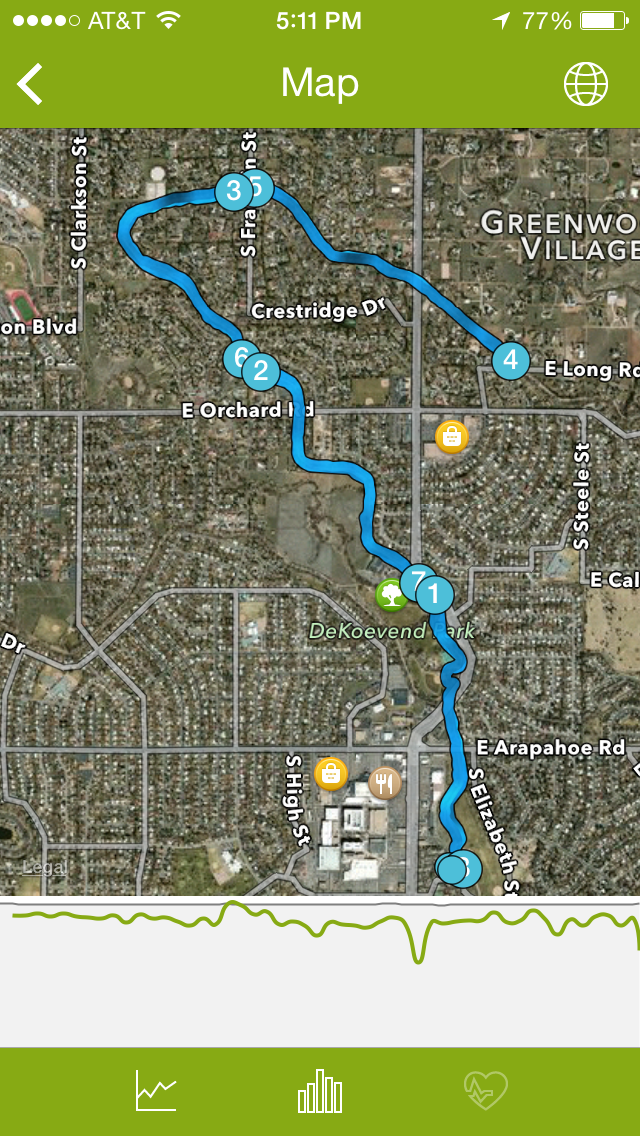