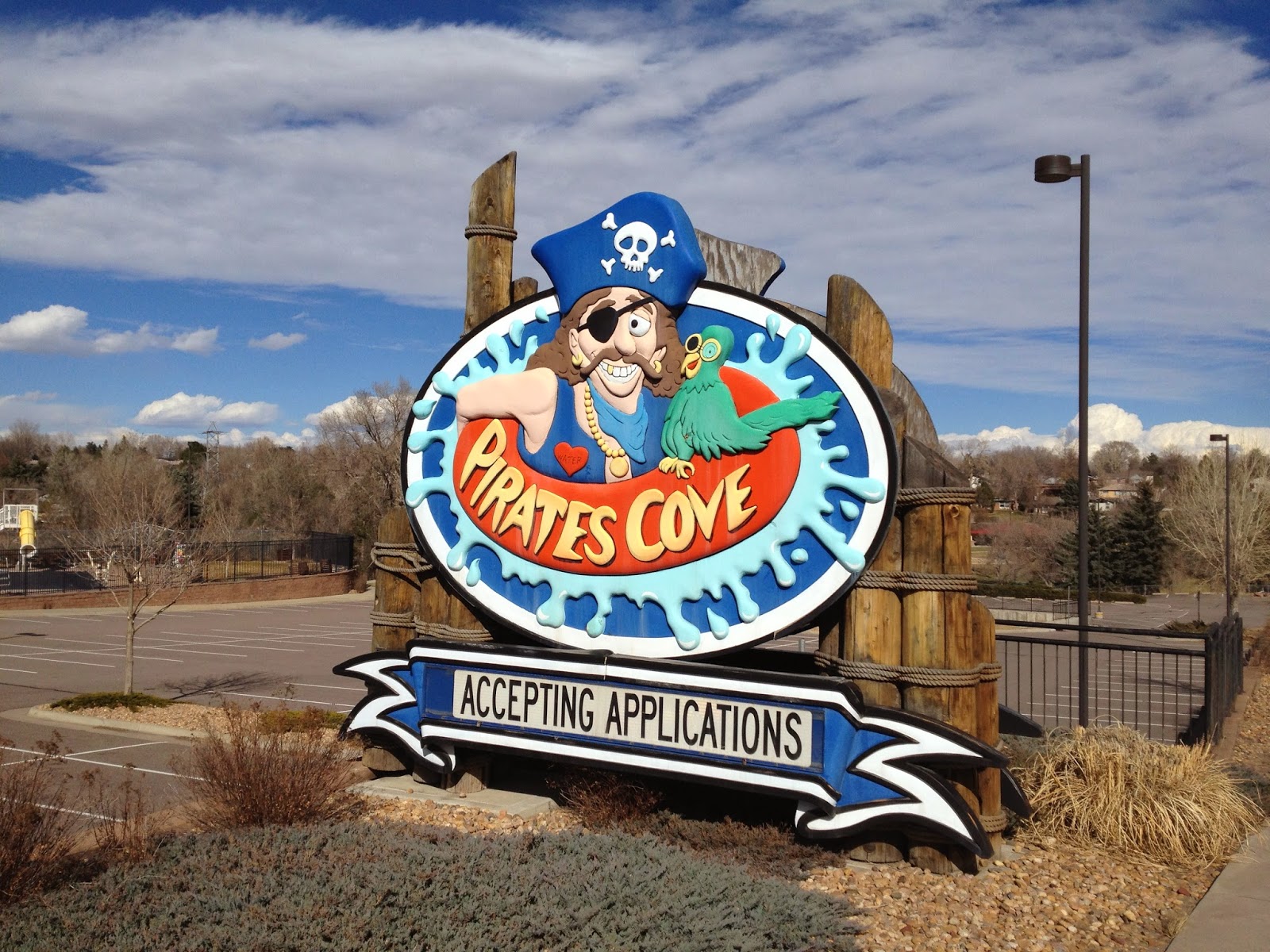 I did it! I found the Northwest Passage! I took a slightly different angle on a normal route and found a trail I didn't know existed, this led me on a very scenic path to Pirates Cove and the softball diamonds at Windermere and Belleview. I was amazed at how easy and direct it was to get there, and how lovely the trip was. It helped that I started out a few miles North of my house, but I can foresee myself hitting this path again at some point. The greatest part of finding a new route in an area that you think you know backwards and forwards is the feeling of exhilaration as you're boldly heading somewhere, but you're not really sure where. I love that feeling. Exploring rules.

Another weird coincidence from this run. I listened to two podcasts while I was running, and both of them in completely different contexts mentioned feeding Kangaroo meat to dogs. I mean, that is epically weird, right? I love odd coincidences that don't really mean anything, but are just so bizarre that they stand out in your day, but since there is no real meaning behind them, they remain just odd situations that exist in the universe...that was dogs eating Kangaroo for me yesterday. So weird, wacky and random.

I started and ended this run at Trader Joes. The more I shop there, the more I love it. Now, here's the map. 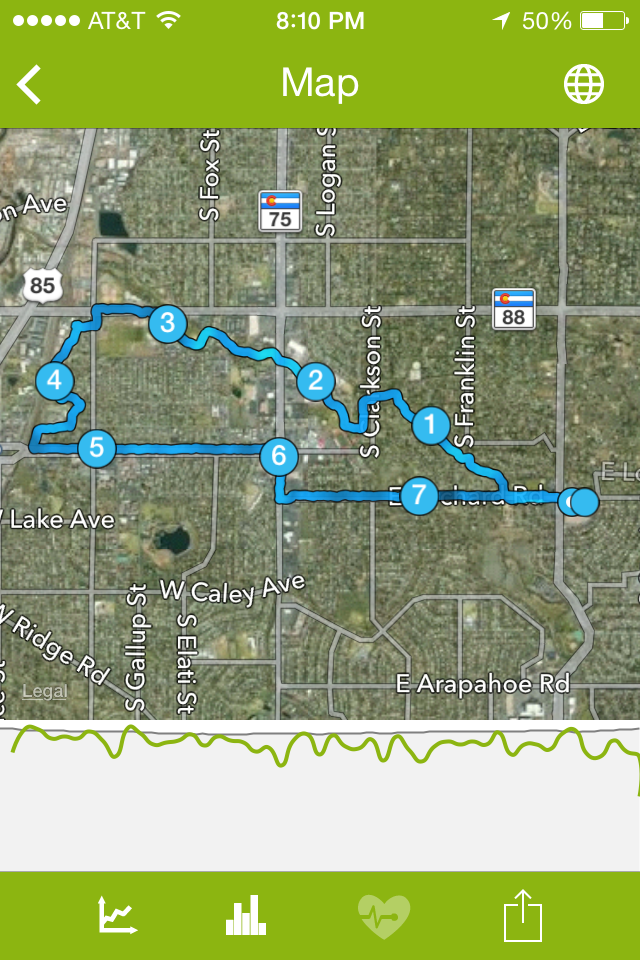