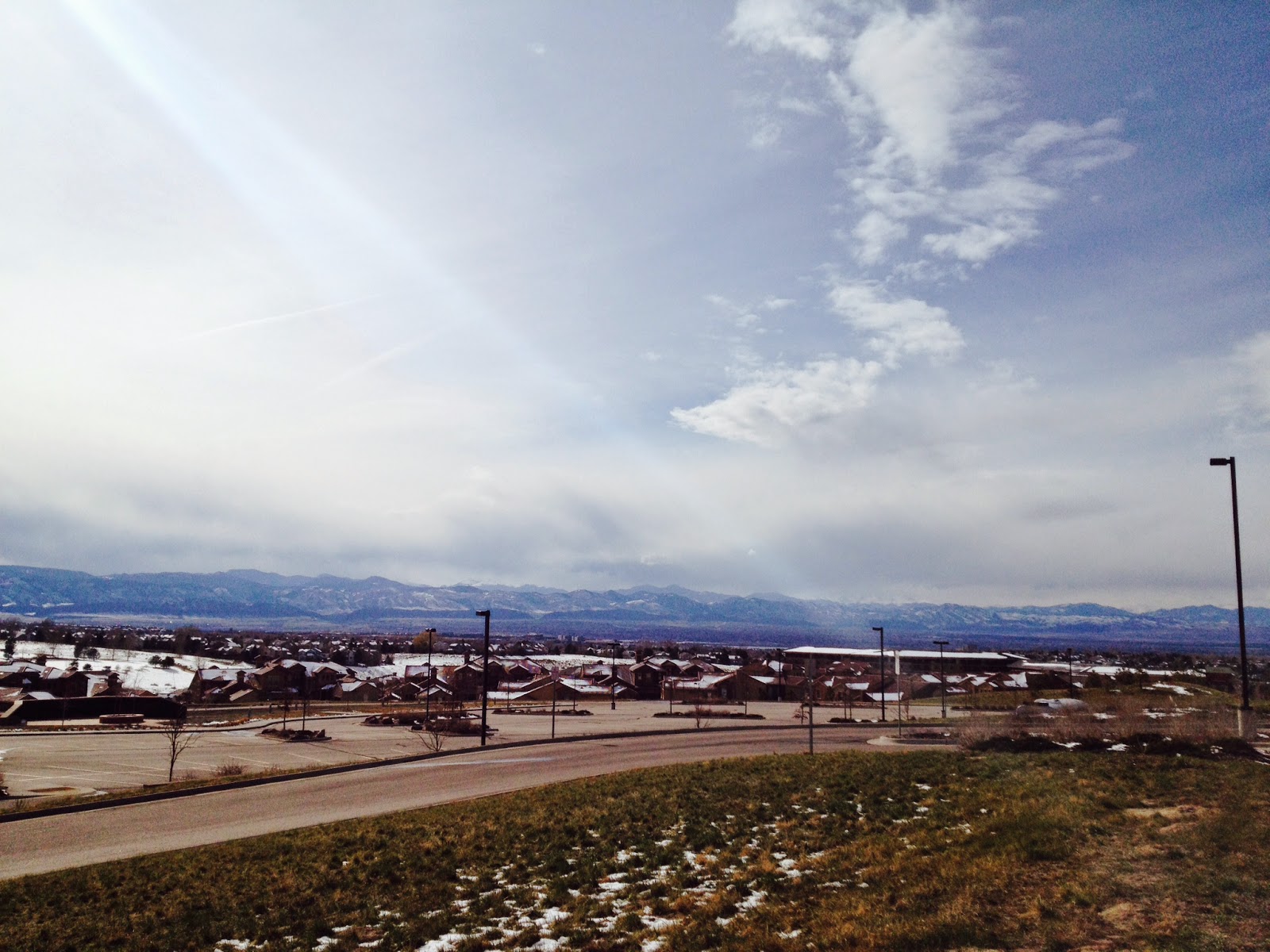 I saved my least imaginative run for Colorado's least imaginative place...such is my disdain for Highlands Ranch. My dislike is probably not totally fair, but I'm not a huge fan of the gigantic suburb to the south. It just feels so generic to me, plus the streets go all wonky in every direction, and 83% of all of the roads are named with some variation of "Wildcat" in the name. Plus the residents seem to have a higher degree of self-involvement than the average Denver 'burb. That may be simply my preconceived notion based on the fact that I don't like the place, but every time I go there, I feel like people are doing something thoughtless and selfish. I'm sure they aren't actually any more self-absorbed than any other place in town, but it FEELS that way to me.

My plan was to head directly south on University, and then directly North again...which is exactly what I did. I had a very good reason for such a dull itinerary to one of my least favorite places...I wanted to get THIS photo. As much as I dislike Highlands Ranch, it does have one very cool feature...it is at the top of a hill. Since it is so high, it make it possible to get some spectacular views on a clear day.  Friday definitely qualified as a clear day, so my plan was to head to this exact spot and get a good mountain shot. Granted, my phone doesn't take amazing pictures, but even with it's less than amazing capacity, the Rockies shine as pretty special. 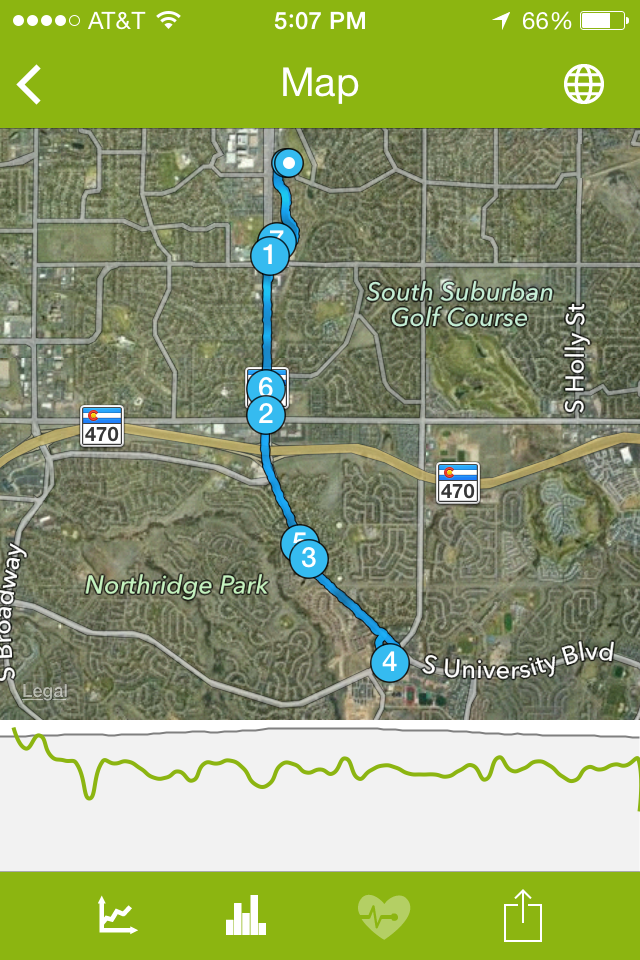