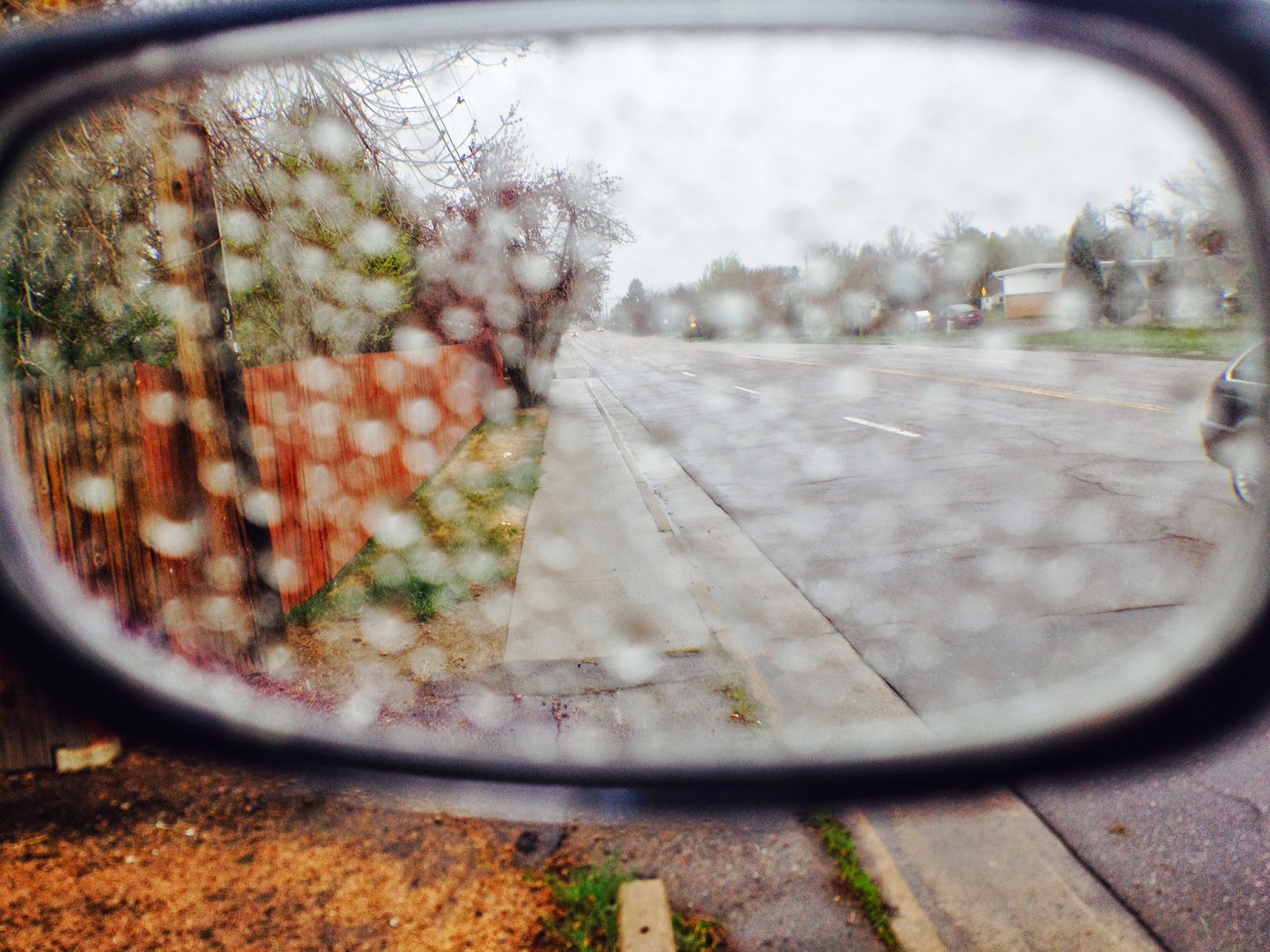 ﻿
April 13, 2014
6.81 Miles in 1:03:35
Mood: Hesitant then soggy
Soundtrack: The Film Vault / Lupe Fiasco "Lasers"
The forecast was calling for a 100% chance of snow. That doesn't leave a lot of room for doubt about what is going to be happening. (Ballsy meteorologists, if you ask me.) Still, I knew conditions were going to be less than ideal. There was a slight temptation to just forego the run, but that was overpowered by an even stronger compulsion to get out there. I did hold up for an hour to watch one more episode of House of Cards, but eventually the call to get out there trumped the call to see what was happening next in the world of Frank Underhill.
I've heard it said that when you ask a 'real' runner, "What happens if it starts raining?" They respond with, "Then I'll get wet." While that anecdote seems like it would come from an extremely unpleasant person who is a little too into themselves, I kind of understand the sentiment. The weather was grey and sloppy with freezing rain occasionally interrupted by flurries. Not ideal, but not nearly enough to stop me.
The resulting run was actually wonderful. I'm so glad I decided to not avoid the weather. The coolness actually helps once your body warms up enough, my pace was quick most of the trip, and I felt glorious. The only real annoyance was the inspiration for today's photo...The precipitation was fogging and splotching up my glasses almost immediately. I must have taken them off and cleared the droplets six or seven times, but each time the drops would overtake my field of vision in less than a minute. I decided to take a picture of Orchard Road as seen through my glasses to try and give my perspective from the run. I could still see, but not terribly clearly. The world as seen through a hundred drops of moisture and occasionally fogged lenses. Irritating, but not blinding. Still, it made for an interesting picture of the day, and I still put in my miles for this Sunday and even enjoyed the trip, so all in all, not so shabby.
﻿ 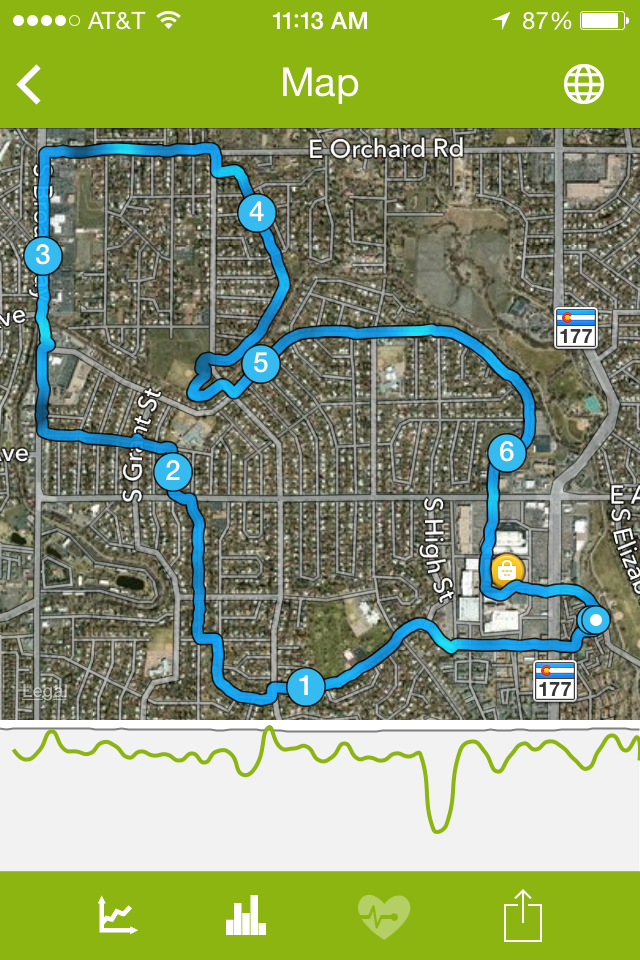