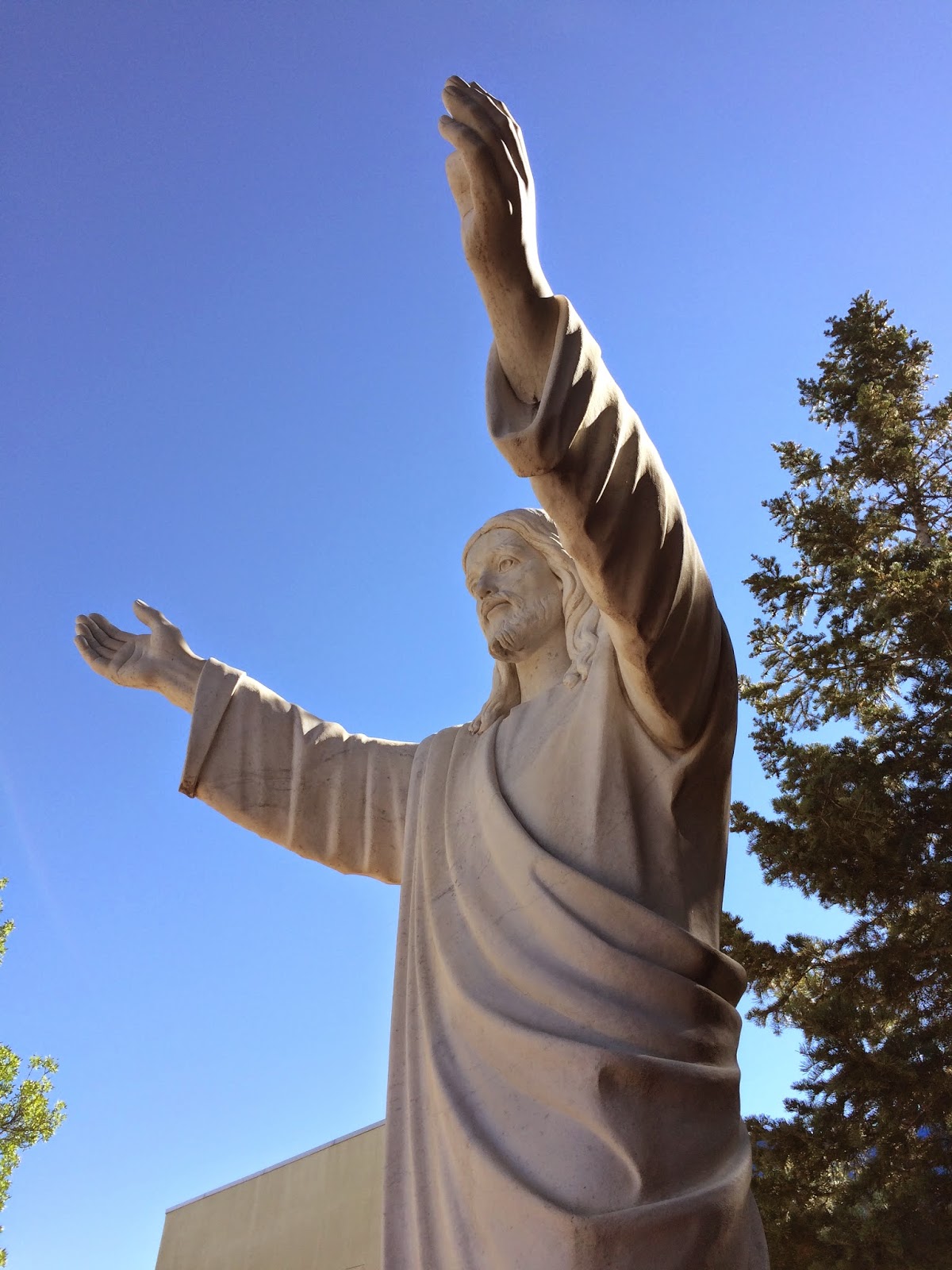 This was the third straight day went running, and oddly, my legs felt stronger than either of the previous two runs. It was a gloriously bright and sunny Saturday morning, and I wish that it would remain September forever, as it is easily the best month of the year. I drove a bit north to experience a new chunk of the Highline Canal Trail. I ended up only getting about 2 new miles of the trail covered, but saw a bunch of new areas that while I have driven many times, I had never really experienced as a runner before. I also came quite close to my grandparents house from when I was a kid and they were still alive. It would have been another mile or so out of my way, but that would have extended my run to nearly a 9 miler, and I was not in the mood to go quite that far on my third straight day, so perhaps another time.

Today's picture comes from a church on Monaco Parkway. I know artists often depict Jesus as a white guy, but with this sculpture...he literally is white. That fact perhaps amuses only me, but I was very amused. I also find it interesting that we immediately associate a statue of a person that looks like this with Jesus because it's in front of a church even though we have no clue what Jesus actually looked like, so I'm not sure what we're doing there. Still, I have no doubts that this statue is supposed to be Jesus.

My desire to run overcame a few obstacles for this outing. 1. I was a bit tired, but the idea that I could rest until Wednesday if I finished up my 100 miles for Saturday got me out there and 2. Our hot water heater went out that morning, so I knew that if I went running, I wouldn't be able to shower immediately despite the fact that I would REALLY need to do so. I sat around in my own stink for a few hours, but when the guy installing our new hot water heater was a few hours late, eventually I could take my stench no longer and called upon my best friend who lives just up the street to see if I could use his shower. Graciously, he allowed me access to his bathroom, and I eventually was able to get clean. Still, my overwhelming desire to hit the trail cannot be quenched by fatigue or the knowledge that I'll need to sit in my own stink cloud...so that says something. (Not sure what it says, exactly. But definitely something.) 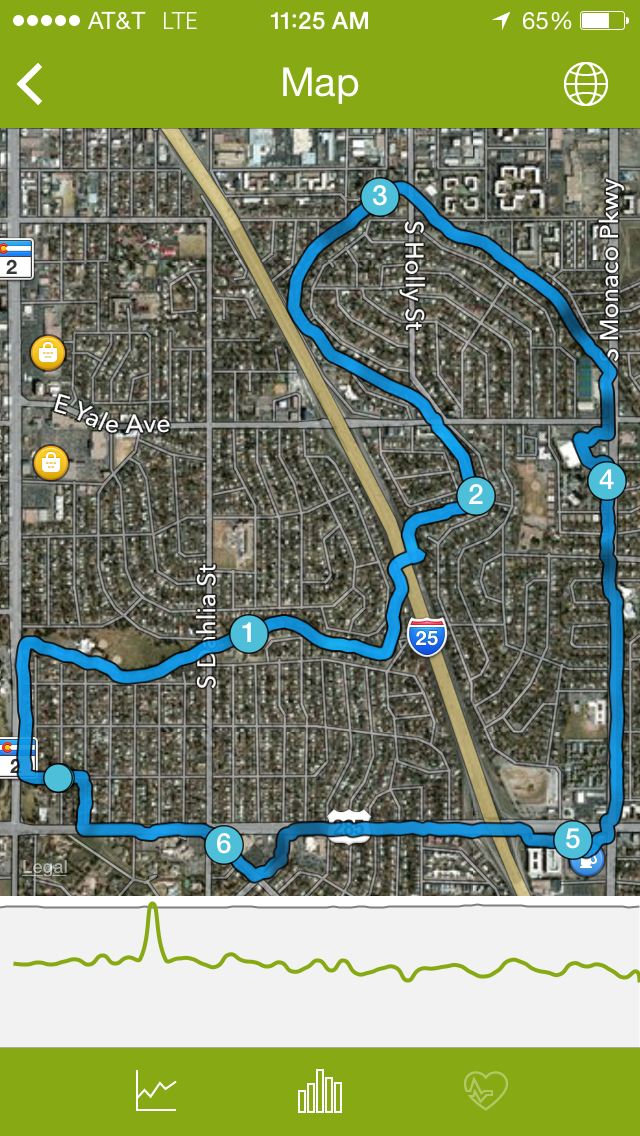