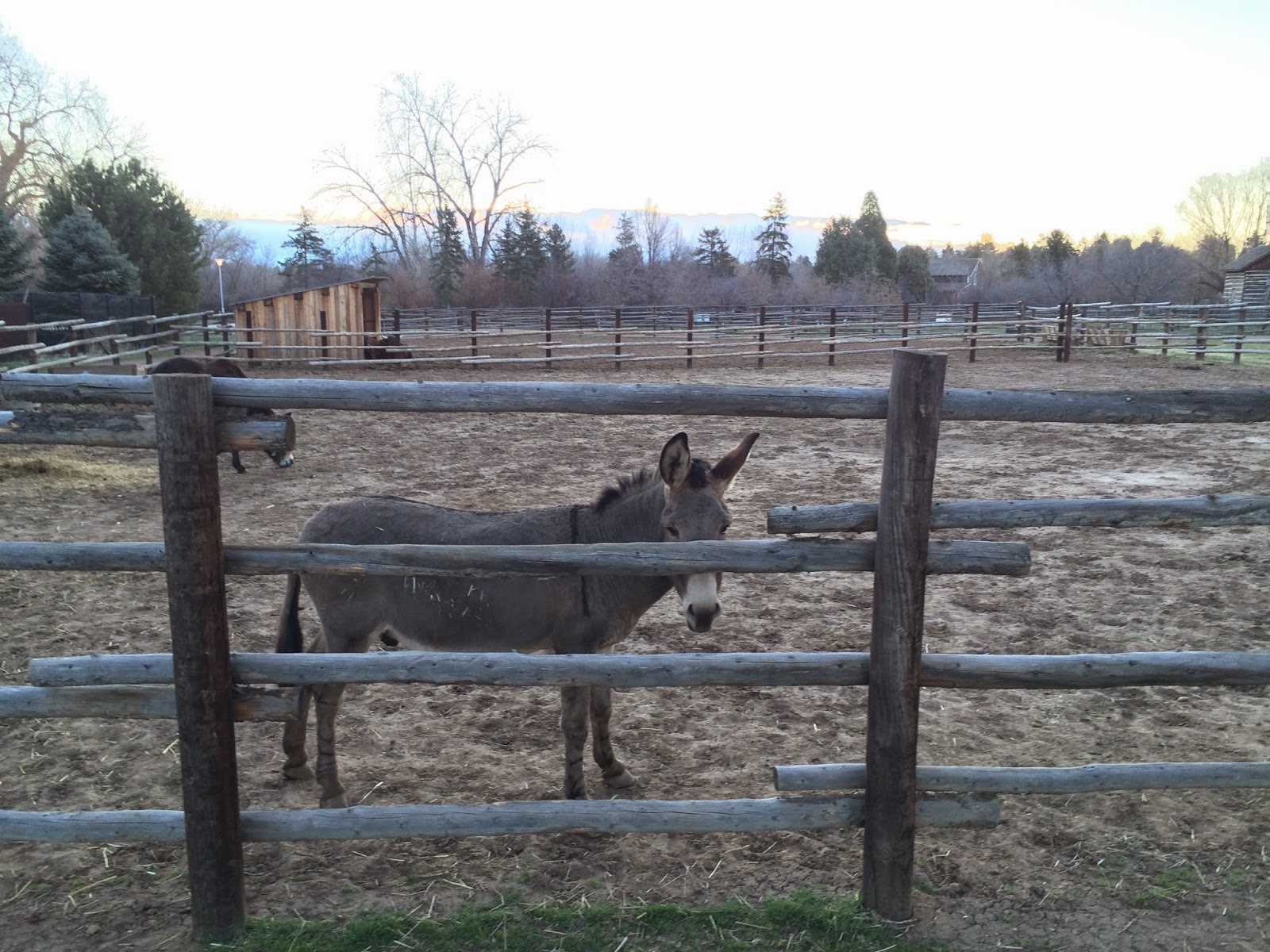 Mere hours before embarking on a long trip Southwest towards Arizona, I was pretty much preoccupied with thoughts of vacation, but I wanted to get in a good run prior to spending the entire day in the car. I think running is easier on the body than 10 hours in a car.

I didn't put too much thought into where I was heading, and defaulted to heading West...which is the direction I probably favor over all others when beginning a run from home. It was early, it was dark, and I kept thinking about all the things I needed to pack last minute when I got back...including the running shoes I was wearing, which is the one thing I was most worried about. I did not want to end up in Arizona and not have my most crucial running equipment be left behind. (I managed to remember them.)

Today's photo was a donkey who didn't seem to regard me as anything worth paying too much attention to. I'm not sure if a donkey can be haughty, but it did feel like he thought he was better than me as he gazed in my direction with contempt. I might be reading more into what happened than was actually there, though...because, after all, it's just a donkey. 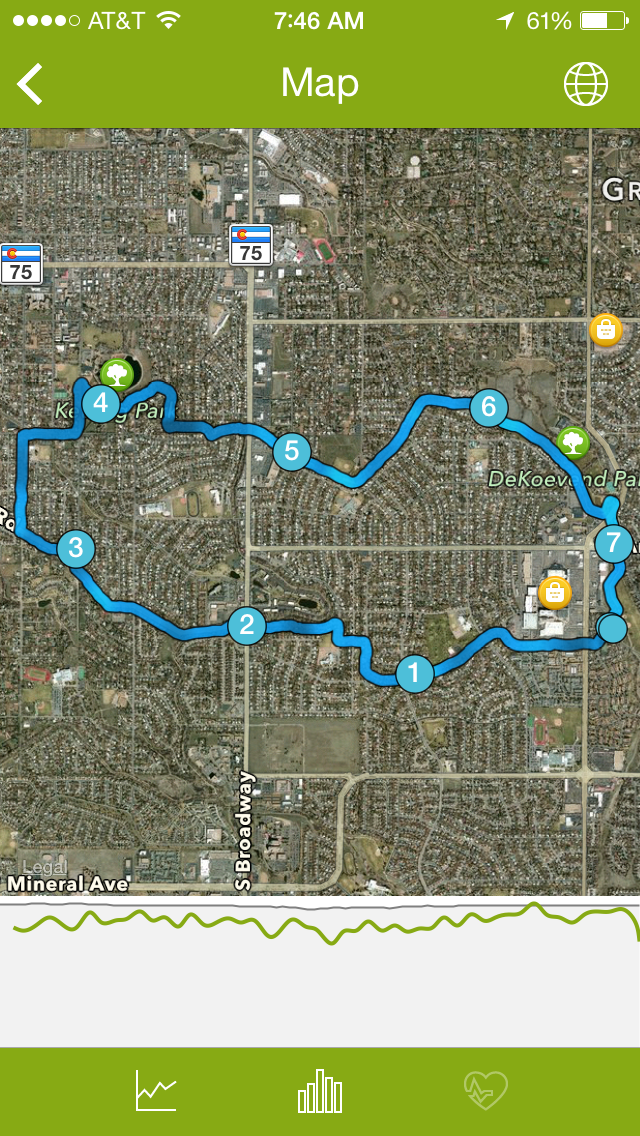