March 5, 2015
7.24 Miles in 1:12:35
Mood: Feeling under dressed compared to frogs
Soundtrack: Judge John Hodgman / The Mediocre Show / This American Life
Last night my phone's weather app was forecasting a morning temp of 9 degrees. After freezing my face on Tuesday's run, I was giving serious consideration to just skipping running today. Thankfully when I woke up and ambled into the kitchen, the thermometer showed an outside temp of 15. It's a weird psychological phenomenon in which you are excited for the warmth of 15 degrees. It still sounds cold, but somehow that six degrees of extra warmth got me unreasonably excited for "warmth" and convinced me I should head out.
Turned out, it was a great decision. This run was a perfect and remarkably comfortable start to the day, and also...frogs in formal wear. Seriously, how great are those frogs?
The only other point of note from this run that I must bring up is extensive icicle madness. The past week of heavy snows followed by quick warmings has produced icicles in a way I cannot remember Denver ever producing icicles before. It seemed like every house I passed this morning was in the midst of being transformed into Superman's Fortress of Solitude. I have seen multiple five and six foot long ice swords dangling precariously from the rafters. It seems like it's only a matter of time until multiple news stories break of humans being pierced to death from above. It's a frightening time to be alive. Be safe out there.
﻿ 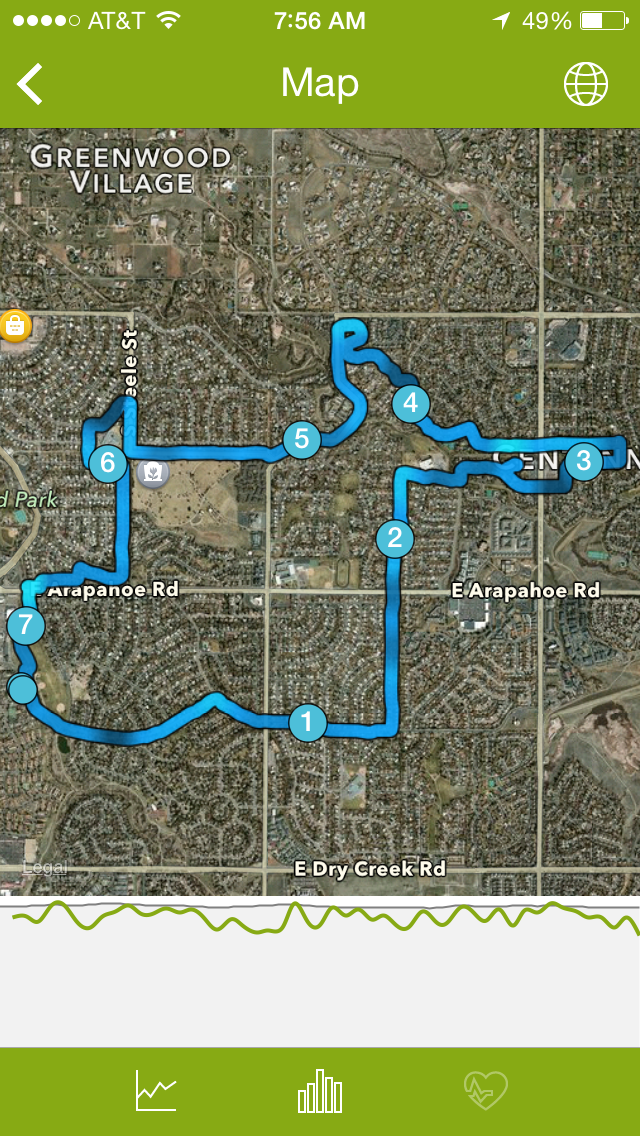