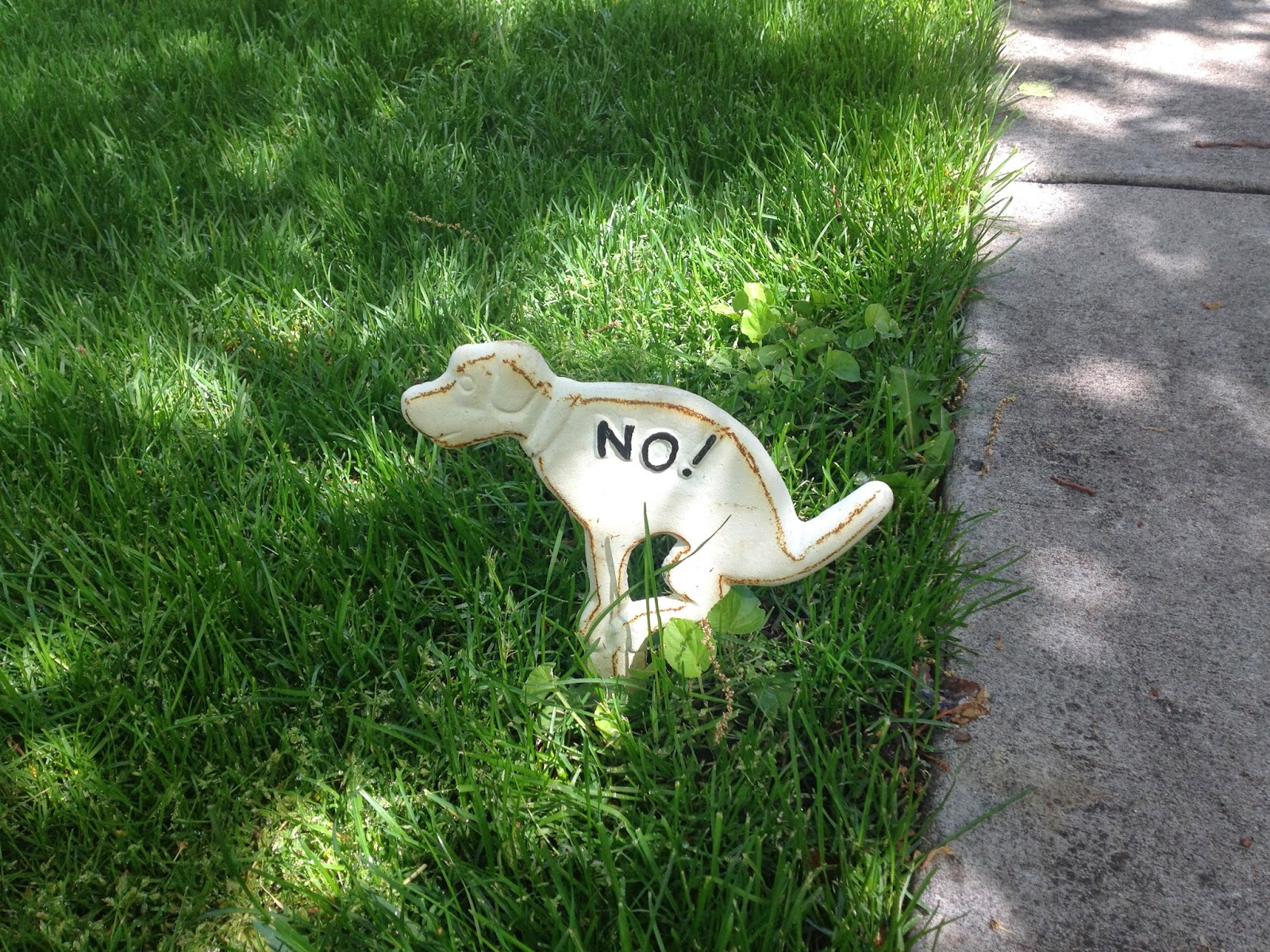 This was a bit of an away game, as I drove up to one of my favorite spots to start a run...Wash Park. I had intended to go to Cheesman Park and end my run with a doughnut from VooDoo Doughnuts, but when Jen mentioned to me that it was the day of the Colfax Marathon, I thought that it might be too nuts that close to Colfax.

The pull of a bacon maple bar was too strong, however. I could not resist, so I headed directly North. Nearly four miles later, I walked in to VooDoo and procured my pastry. Thankfully the fervor seems to have died down a bit, so rather than having to wait for an hour, as I did the first time I went there, I only had to wait about five minutes. Rather than run with my single doughnut in a bag, I decided to eat it immediately and then finish up my run. Turns out that running right after eating a large doughnut with bacon on it isn't the greatest idea. I powered through, and even felt decent for the final two or so miles of the return trip, but that first couple of miles post doughnut were brutal.

Finally, we arrive at today's photo. I ask a single question about this sign: Is it worse to have a dog poop in your front yard, or have a permanent representation of a dog pooping in your yard in an attempt to make sure dogs don't poop in your yard? 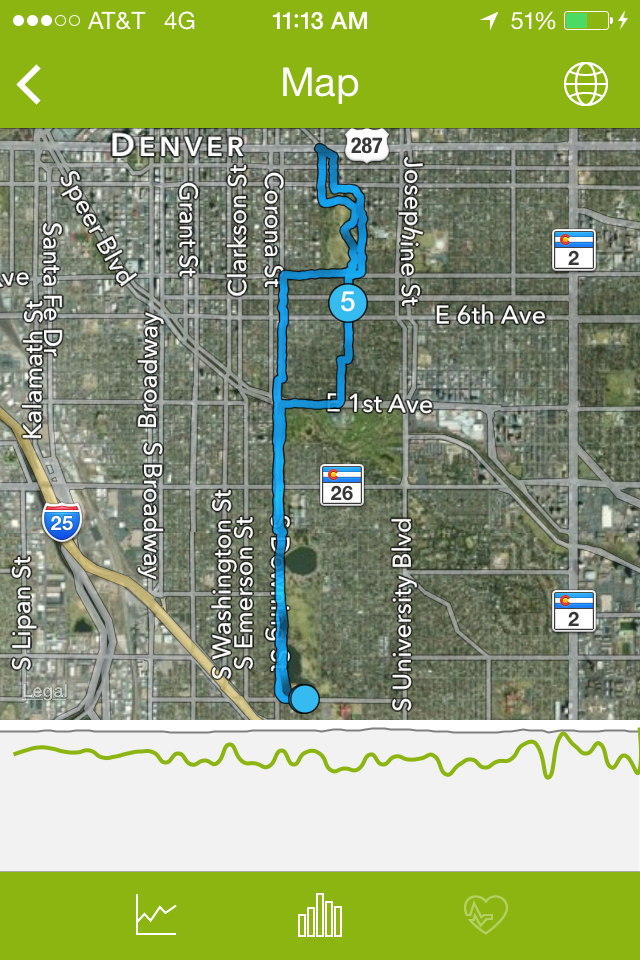