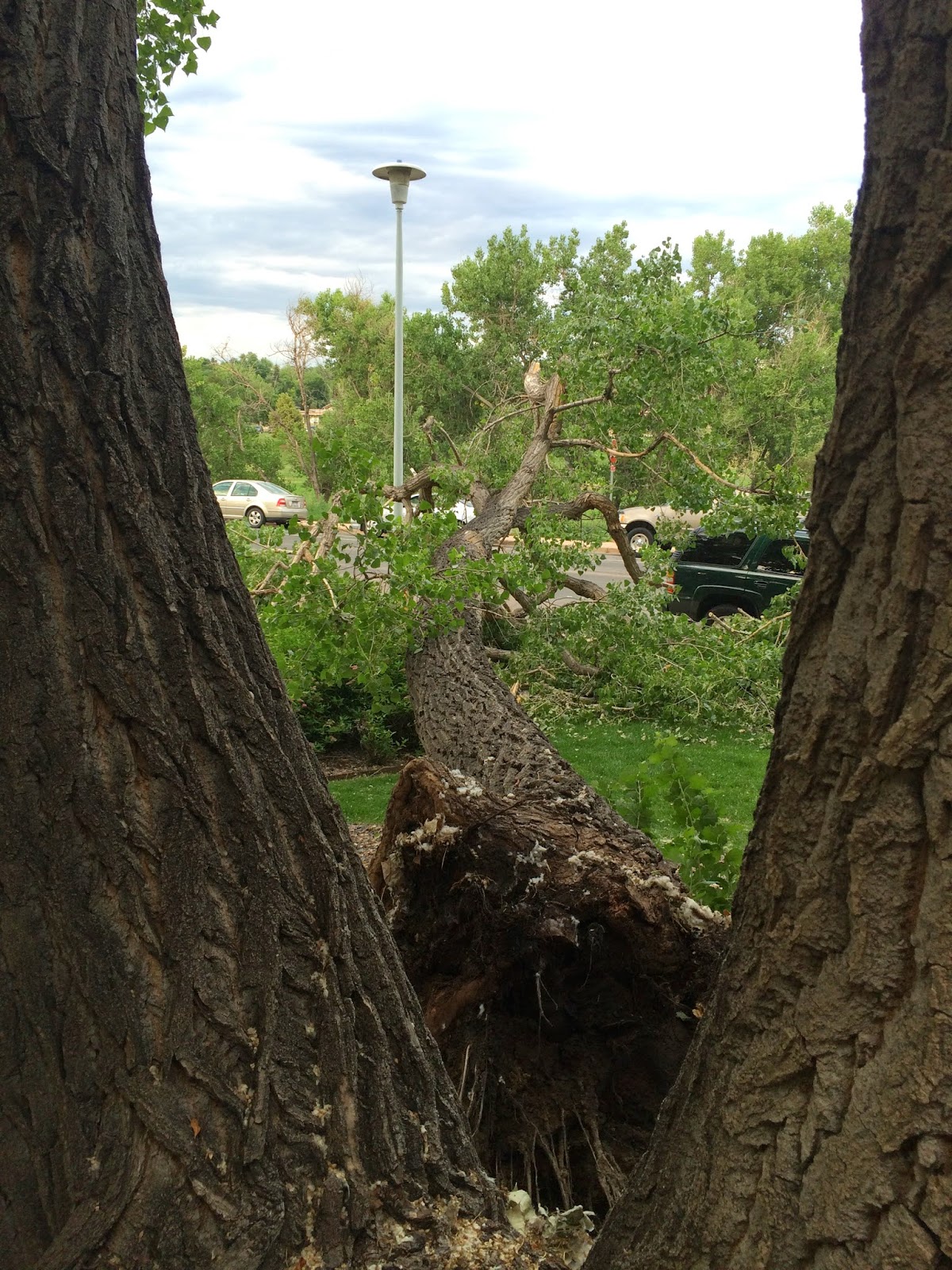 I've never before been convinced that I knew what the photo for a run would be so quickly. This story starts the night before...my wife was at a public opinion research study and I was sitting in my home when suddenly I heard a giant cracking sound. Although I've been hearing fireworks a lot lately for obvious reasons, this sounded like a different loud bang...more like a gunshot, but clearly not a gunshot. I had no clue what it was, so I went about my evening. The next day when I began my drive to work, I noticed that the tree across the street had cracked and fallen, it was partly into the street. I eventually put together that the loud cracking noise was probably the sound that this tree made when it cracked apart, partially uprooted itself and then landed with a thud on the lawn.

As I left for this run, I quickly saw the tree just lying on the ground, almost 24 hours later at this point, and I knew that I needed to take a picture of it, because hey...giant tree falling down in a suburban neighborhood. So I found my photo for this run exactly .03 miles into the run. New record...seems like it may never be broken.

I was just thankful that no one was UNDER the tree when this happened, as I've got a sneaking suspicion that tree is easily big enough to crush a person, and that would have been a gruesome thing to behold and just an awful way to go. 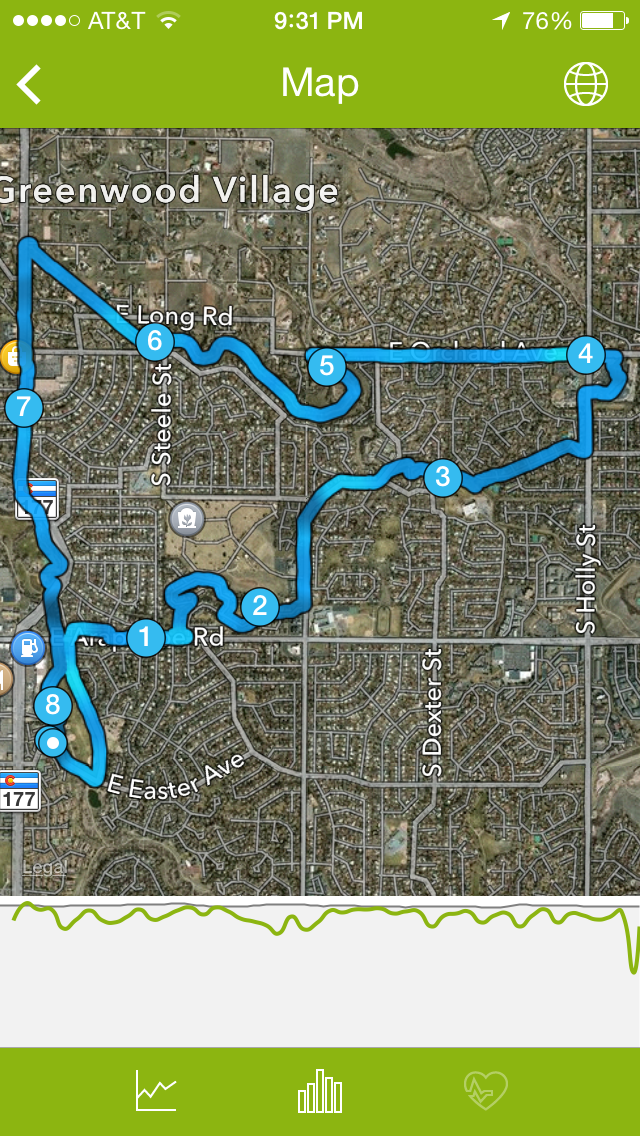