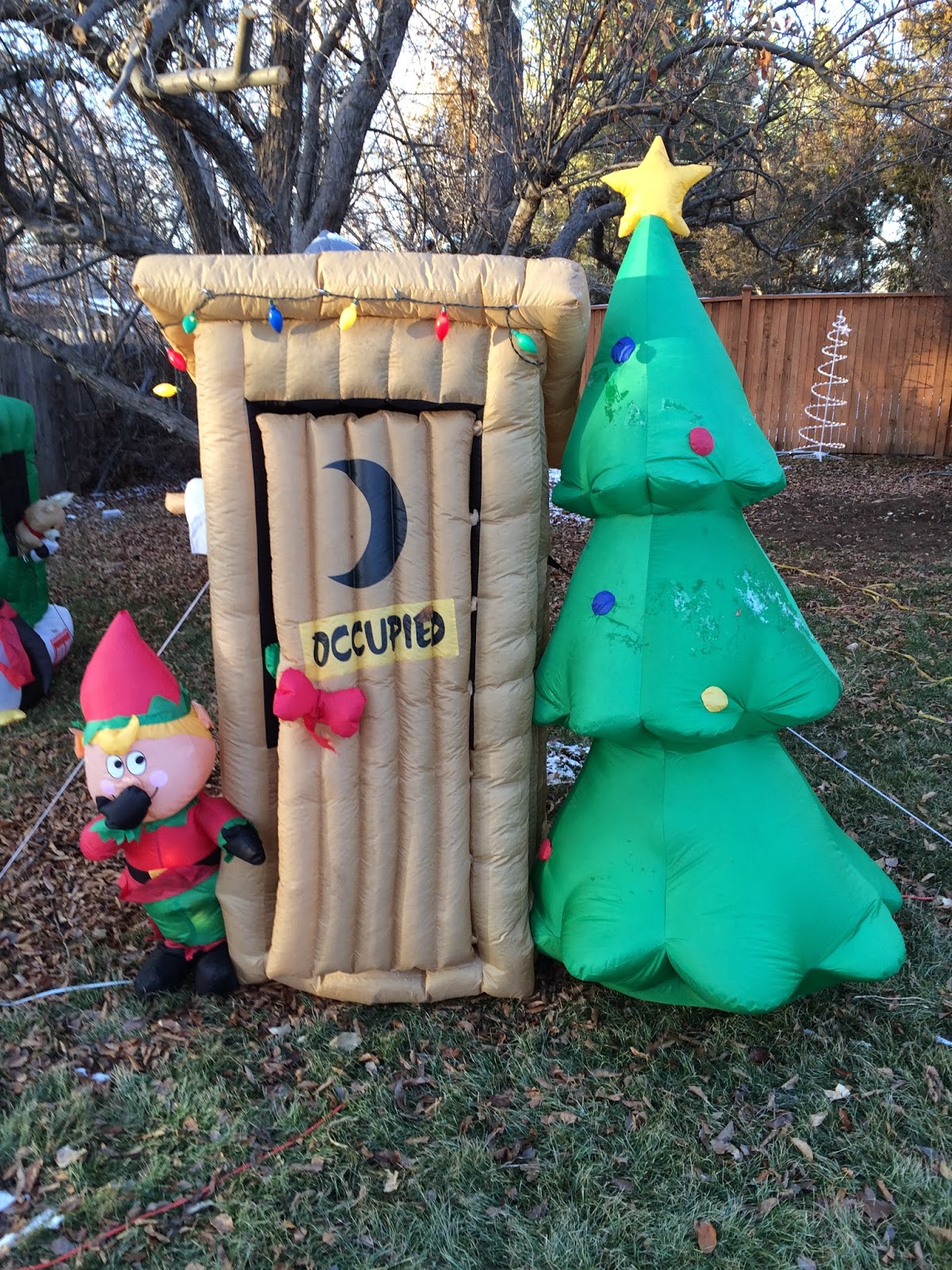 It was a fine Festivus, and my mother was in town as we were preparing to leave for Chicago for Christmas. I was struggling enough with running that I had to pull out Lupe Fiasco music, which is pretty much my last resort to get moving. No matter how hard a run feels, Lupe usually gets me moving.

The oddest inflatable that I probably came across this Christmas season was from this run. Inexplicably, Santa is inside this outhouse, and the elf outside is laughing at him. The door swings open every twenty seconds or so to reveal Santa. This is one of the most tasteless and ridiculous holiday decorations I've ever seen and it makes me wonder why exactly anyone would pay to celebrate Christmas with THIS. 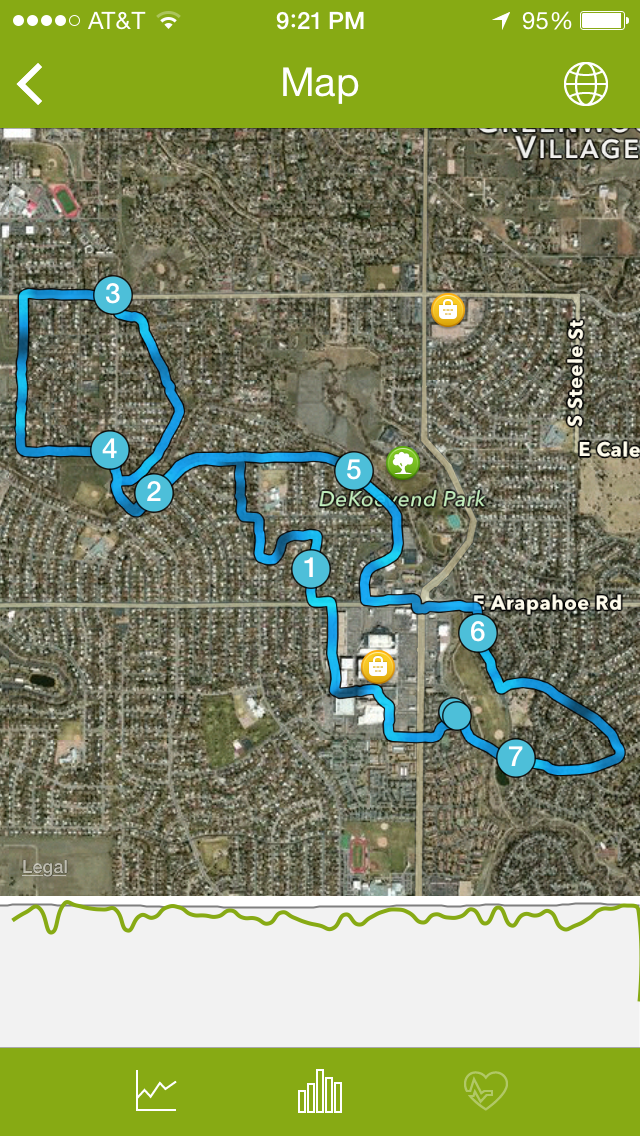